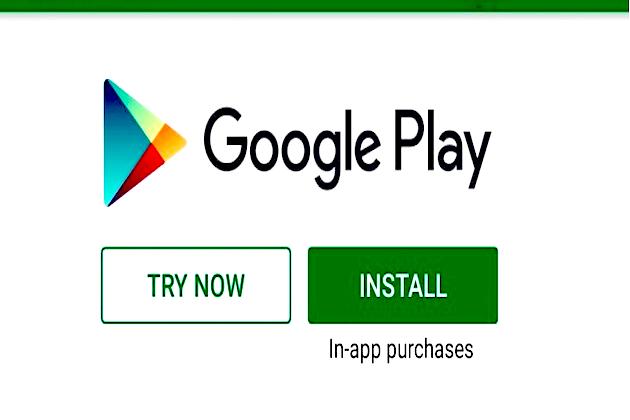 WASHINGTON D.C.: A case, joined by a 37-state grouping in the United States, was filed on July 7 accusing the Google Play Store of anti-competitive and illegal behavior.

Additionally, the states claim Google has acquired competitors and conducted illegal behavior to safeguard its monopoly and throttle competition.

The charges, centering on Google Play Store, arise from a probe that involved almost all states and led to three separate suits filed against Google.

The lawsuits could potentially alter Google’s business model, including the selling of advertisements, and place in jeopardy billions of dollars in revenues.

According to a statement by Google released on July 7, the lawsuit claims certain app’s received special treatment at the expense of smaller companies. The company contends, however, that app developers have other options for selling their products.

“Android and Google Play provide openness and choice that other platforms simply don’t,” according to a blog posting by Google.

The states, with Utah, NY, N. Carolina, as well as Tennessee, leading the case, maintain that Google had earned “enormous profit margins” through the Play Store via unlawful practices to retain its monopolistic clout in the sale of Android applications and in-app items.

The suit stated that within the United States, Google Play is responsible for 90 percent of all Android application downloads.

“Google leverages its monopoly power with Android to unlawfully maintain its monopoly in the Android app distribution market,” according to the lawsuit.

WASHINGTON (BLOOMBERG, AFP) - Facebook is facing renewed fury from Washington after reports suggested the company knew, but did not disclose, that its … END_OF_DOCUMENT_TOKEN_TO_BE_REPLACED