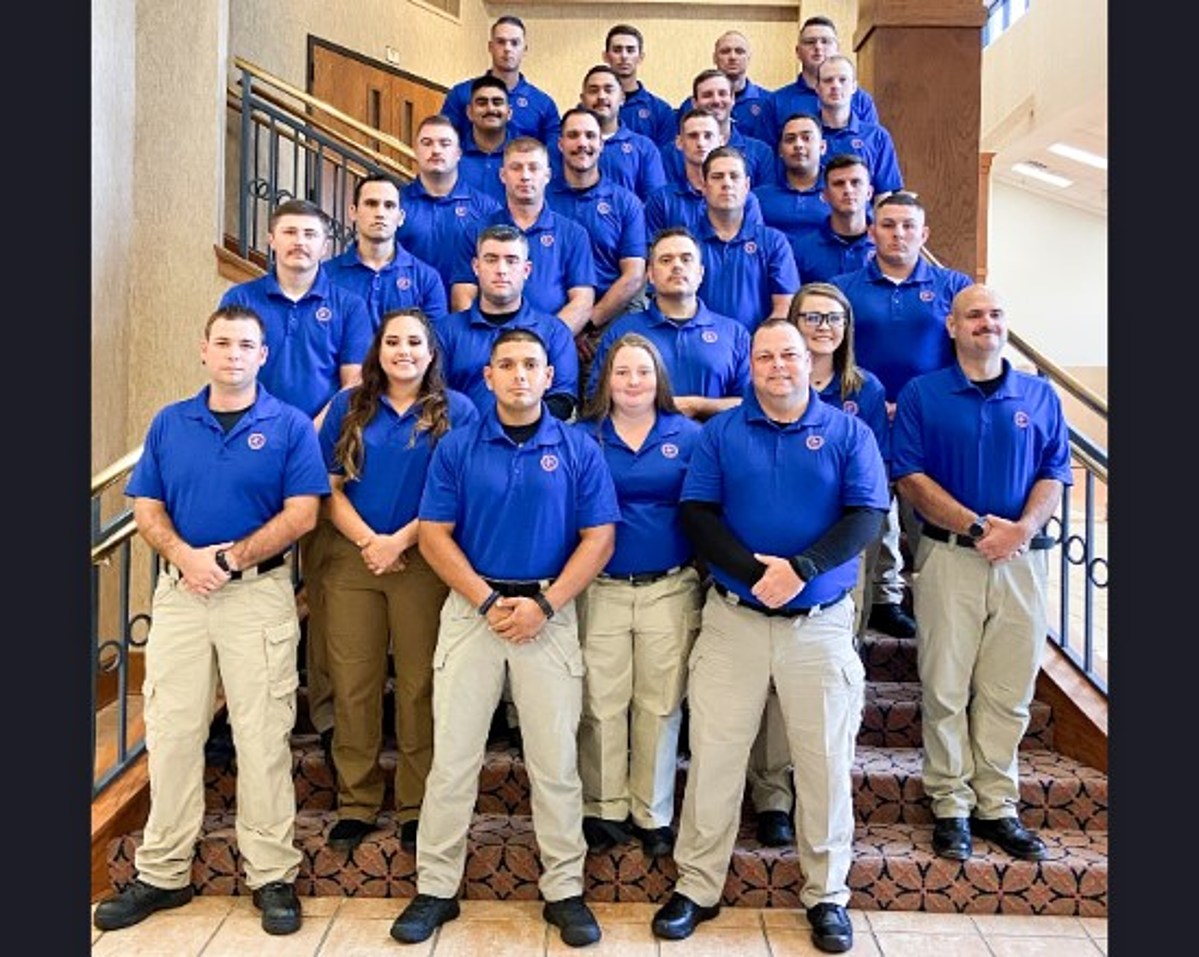 Congratulations are in order as Angelina College has graduated their 108th Class of cadets from their Police Academy. 27 men and women, most of whom are from East and Southeast Texas, were recognized in a ceremony held July 2 at Temple Theater on the AC campus. Angelina College Training Specialist Jack Stephenson served as keynote speaker.

Angelina College was issued a license to operate a police academy in 12 East Texas counties in September of 1993 by the Texas Commission on Law Enforcement (TCOLE). The academy offers basic and in-service training courses at sites throughout Deep East Texas with the assistance of an advisory board which assists in directing the academy.

WASHINGTON (BLOOMBERG, AFP) - Facebook is facing renewed fury from Washington after reports suggested the company knew, but did not disclose, that its … END_OF_DOCUMENT_TOKEN_TO_BE_REPLACED