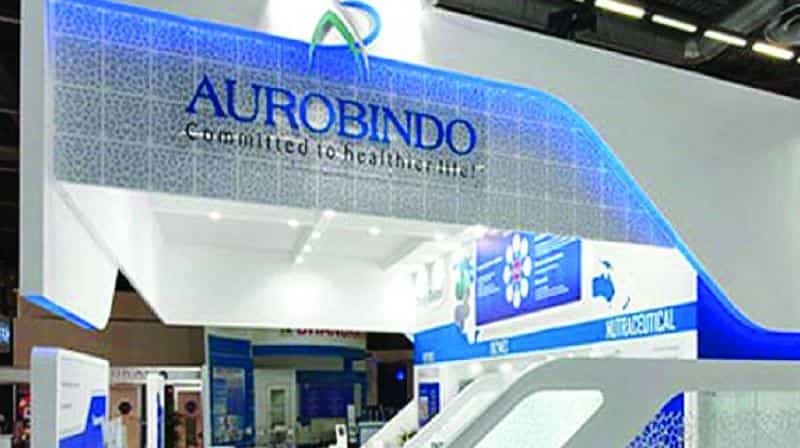 Aurobindo Pharma share price on Friday cracked almost 9 per cent at Rs 754.45 per share on the BSE intraday trade as the company posted a poor operational performance in the first quarter of the financial year on the back of a decline in the US market and antiretroviral (ARVs).

The counter has declined over 16 per cent from Rs 900 per share in the last five sessions on the BSE. It is also the biggest laggard dragging pharma index, along with Dr Reddy’s and Cipla.

The pharma major reported a 1.7 per cent fall in Q1 profit year on year (YoY) and a 4 per cent decline quarter on quarter (QoQ) at Rs 770 crore, below the analysts’ expectations. While its revenue slipped 3.8 per cent YoY and 5.0 per cent QoQ to Rs 5,702 crore.

However, Aurobindo reported in-line numbers with respect to analysts’ estimates on higher than expected other income and a lower tax rate.

In Q1FY22, the US revenue tumbled by 1.5 per cent YoY to Rs 2,681 crore, accounting for 47 per cent of consolidated revenue. Similarly, ARV business revenue in the quarter stood at Rs 296 crore, down 30.3 per cent YoY, which accounted for 5.1 per cent of revenue.

In a separate filing, Aurobindo Pharma said the company has entered into definitive agreements under which the company will subscribe to fresh equity shares in Cronus Pharma Specialities India Private Limited (Cronus) amounting to Rs 420 crore.

The company further said the acquisition will provide the company a foothold in the $48 billion global animal health market. Cronus has 67 products in its pipeline, of which 22 have been filed and 6 have been approved by the Centre for Veterinary Medicine, USFDA.

WASHINGTON (BLOOMBERG, AFP) - Facebook is facing renewed fury from Washington after reports suggested the company knew, but did not disclose, that its … END_OF_DOCUMENT_TOKEN_TO_BE_REPLACED