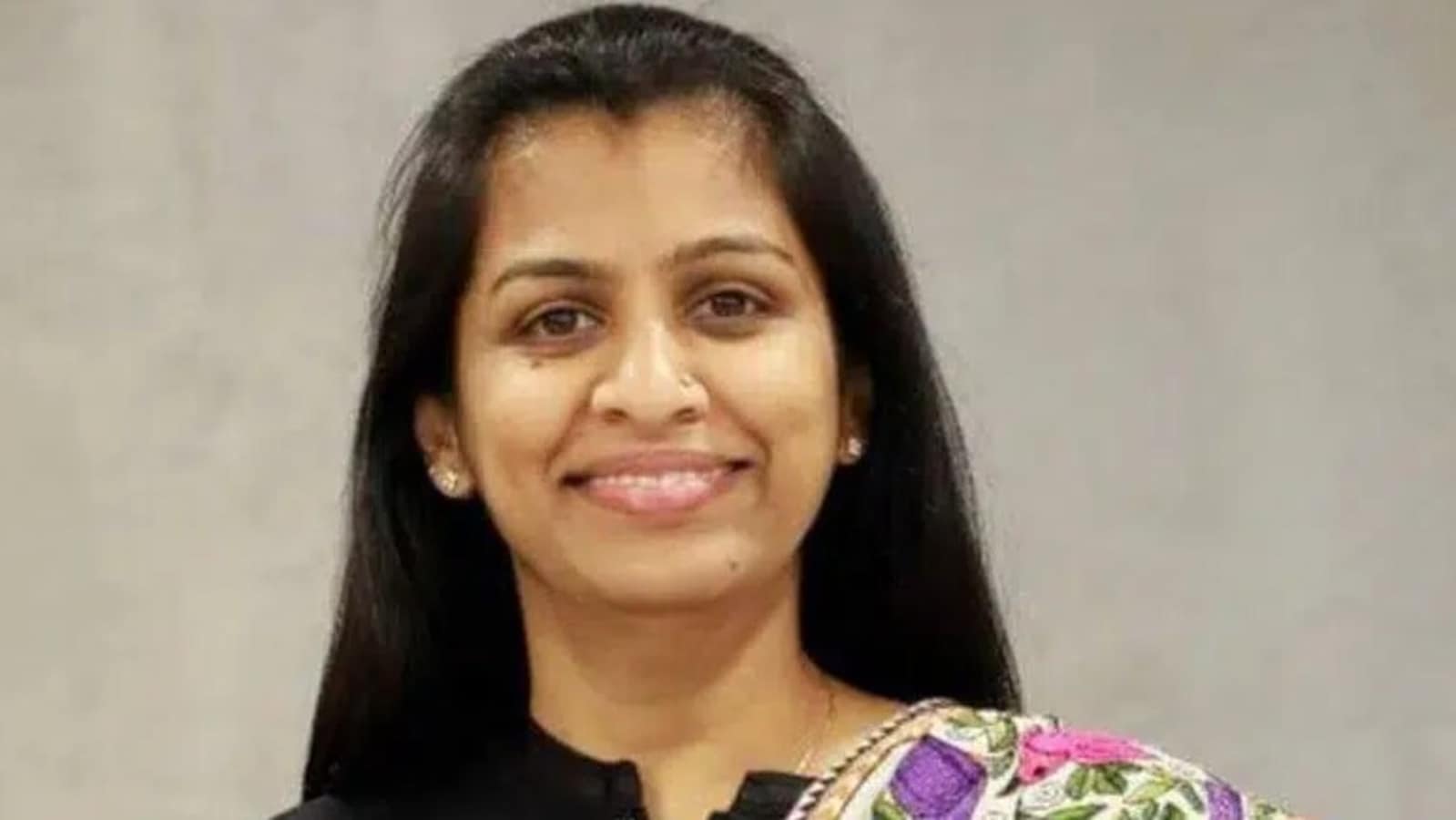 Like many young students, Deepthi pursued her higher education in the USA. After 15 years in the West, she decided to return home to be a part of the growth story of WE HUB, a first-of-its-kind and only state-run platform for women entrepreneurs by the Government of Telangana.

In conversation with Life Beyond Numbers, Deepthi shared what drives her every day and how she is working towards the success of Indian women entrepreneurs.

The Telangana government has created multiple avenues to enable entrepreneurship and innovative thinking. WE HUB has supported 4527 women-led entities and incubated 327 start-ups through 16 start-up programs and have helped start-ups raise close to 53.2 crores so far.

“Women are 50% of the population and 75% decision-makers in the spending of household income, it only makes economic sense to have more women not just as consumers but also as creators of products,” Deepthi replied about what drives her to nurture women entrepreneurs.

Deepthi believes that projecting women as multi-taskers is a direct result of the fact that gender roles have been leaning mainly towards women being homemakers and primary caretakers for centuries.

With the changing times and more women entering the economic workforce in addition to their primary responsibilities, the professional role is also essential. This is not because women are great at multitasking but simply because there have been no takers. That’s where family support becomes vital.

“Instead of choosing to fight for acceptance, it is much more important to show results. When results are great even the toughest of critics become the best advocates,” Deepthi believes.

She is an advocate of not just women entrepreneurs but understands very well the underlying challenges preventing women to take that plunge.

“The best growth paths with respect to career and personal lives overlap in terms of age and women take a step back in their professional career. If we want to have more women at work, it is imperative to build workplaces that support every stage of a woman’s life. At WE HUB it is extremely natural that we walk the talk. We also have a mother’s room at WE HUB to support nursing mothers as well,” she said.

Deepthi herself has taken her children to workplaces and believes that it not only helps her but also her children in more ways than one. The mother of two children, Deepthi believes that it is very important for parents to make a child social. “I grew up with my mother and father who always were asking what my next adventure was and when I was going to start it,” she said. According to her it helps provide “immense scope to learn, make decisions, understand outcomes”.

“WE HUB has created a robust set of new programs to enable Entrepreneurship among women. In the three years since its inception, WE HUB has been diligently working on becoming a unified physical platform that brings together the various intervention mechanisms in one place. We have created a fund of around 36.2 crores and incubated 148 start-ups, 47 partners connected, 276 start-ups supported across the ecosystem, and 305 employments generated through start-ups so far,” she added.

Under Deepthi’s leadership, WE HUB assisted start-ups during the second wave of the pandemic by giving them access to markets, funds, and information relevant to their business development. Additionally, a helpline was launched for women entrepreneurs, to help them with counseling or any other support needed on self-care and business continuity. WE HUB has also successfully disseminated an amount of 12 Crores to the women entrepreneurs through various programs and processes during the pandemic.

In the coming months, WE HUB is planning to start international start-up exchange programs, that will help women entrepreneurs across sectors have greater access to funding, technical support & mentoring along with increased opportunities for growth domestically and to international markets.

Deepthi’s vision for the future is to see WE HUB as a role model for other states and countries which are working for the larger betterment of the economic state of women which is indirectly contributing to the economic growth of the country.

This was story was first published on Life Beyond Numbers.

WASHINGTON (BLOOMBERG, AFP) - Facebook is facing renewed fury from Washington after reports suggested the company knew, but did not disclose, that its … END_OF_DOCUMENT_TOKEN_TO_BE_REPLACED