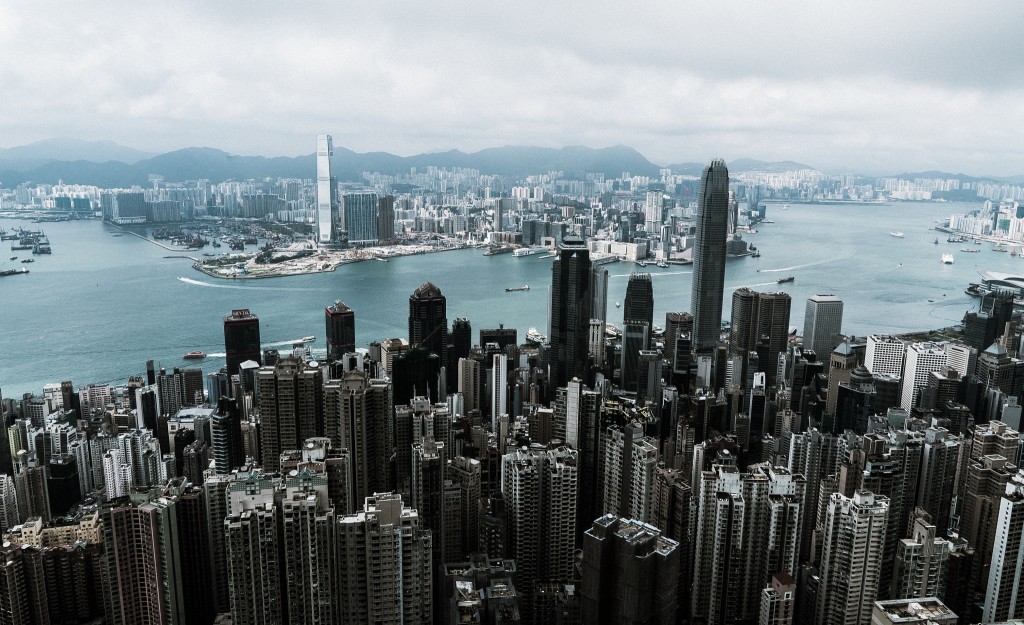 TAIPEI (Taiwan News) — The Biden administration is set to warn U.S. companies that Hong Kong is becoming an increasingly insecure place to do business, according to a Financial Times (FT) report.

The Department of State will emphasize multiple threats looming over foreign enterprises, including the vulnerability of data owned by foreign companies to the Beijing regime; the risks posed by a new law requiring punitive measures against anyone who implements sanctions placed from abroad on Chinese entities; and the deteriorating press freedoms in the city, witnessed mostly recently in the forced closure of pro-democracy newspaper Apple Daily.

Other concerns have mounted that China might apply its new counter-sanction law to seize foreign assets in Hong Kong, according to the report.

The warning, which would be the first of its kind issued for Hong Kong, is likely to be announced on Friday (July 16), according to insiders cited by the newspaper. More sanctions on individuals involved in the crackdown on Hong Kong are also being considered, per the same sources.

Meanwhile, the administration is reportedly considering special visa extensions for Hongkongers already in the U.S. who have reason to fear political persecution at home.

In a separate measure on Tuesday, the Biden administration updated a Trump-era warning to the U.S. business community about disentangling supply chains from China’s Xinjiang Province, the site of detention centers allegedly holding over 1 million Uyghurs, some of whom are credibly said to have been working under forced labor conditions. The administration reportedly does not think the American business community has been paying adequate attention to the matter.

The fourth branch of Burger King’s plan is reimaging the entire portfolio to improve the guest experience and ROI for franchisees. Cil said the chain … END_OF_DOCUMENT_TOKEN_TO_BE_REPLACED

Cyberpunk-themed shooting game The Ascent came to Xbox and PC on July 29. While the game features both single-player and multiplayer modes, players … END_OF_DOCUMENT_TOKEN_TO_BE_REPLACED