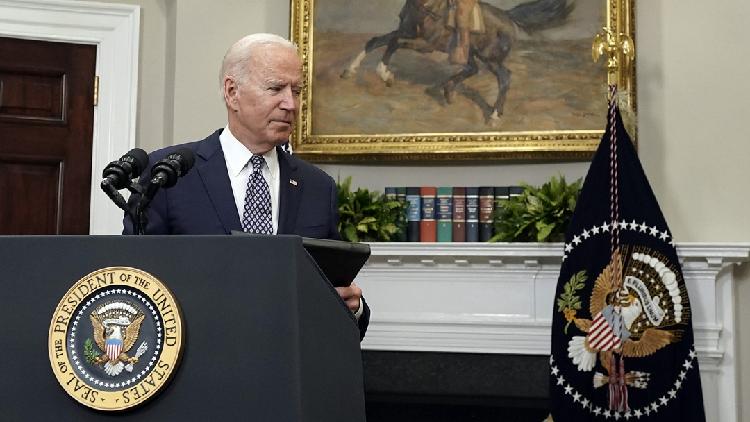 U.S. businesses expected a “calming of the waters” in trade between China and the U.S. under the Biden administration. However, the administration has kept them waiting for seven months without showing a positive note, a leading U.S.-China business group said last week.

“Trade tensions have resulted in reputational damage to U.S. firms, lost sales, shifts in suppliers and heightened scrutiny from regulators in both the United States and China,” U.S.-China Business Council (USCBC) President Craig Allen said at a forum held by Forbes last week.

Forbes reported that close to a million Americans make a living based on export to China, the world’s second-largest economy.

The USCBC represents companies, such as Microsoft, Nike and Disney. The Washington D.C.-based council said in a members’ survey this month that despite trade tensions and policy uncertainty, more than 40 percent of the respondents said they are accelerating their resource commitment to China.

In a virtual meeting with U.S. Chamber China Center Advisory Board and USCBC, U.S. Trade Representative (USTR) Katherine Tai reiterated the significance of the U.S. trade relationship with China and said that the Biden administration and the USTR are conducting a comprehensive review of U.S.-China trade policy.

WASHINGTON (BLOOMBERG, AFP) - Facebook is facing renewed fury from Washington after reports suggested the company knew, but did not disclose, that its … END_OF_DOCUMENT_TOKEN_TO_BE_REPLACED