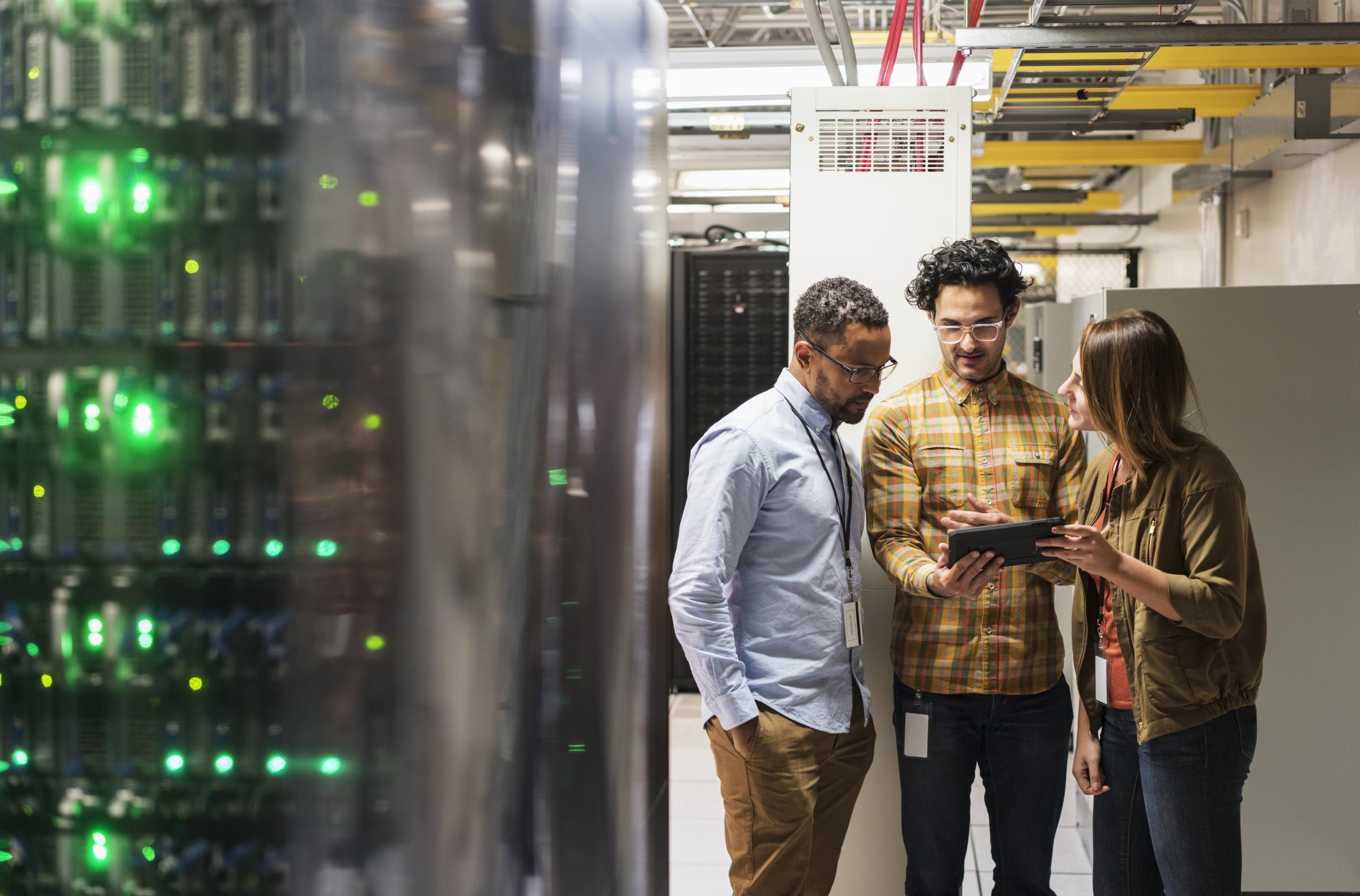 You could be forgiven for thinking Scotland is past its heyday. After all, some of our most significant contributions to the world – the steam engine, the telephone, the television and penicillin – are innovations that have come to define 20th century Britain.

In the 21st century, however, the depth of Scotland’s entrepreneurial community means we continue to punch well above our weight in driving technological advancement in almost every imaginable field. This, in addition to the committed, hard-working nature of our workforce, is arguably Scotland’s greatest export over the centuries.

According to research from Tech Nation, Scotland is one of the UK’s biggest technology hubs, with 2,422 verified start-ups, making the country a clear front-runner on a national scale. Government data shows that gross value add per head in Scotland’s technology sector is 40% higher than for the economy as a whole, making it the largest contributing sector to Scotland’s economy. In Edinburgh specifically, technology is the city’s fastest-growing sector, with 31% of all job roles in technology companies.

Whether it’s putting micro satellites into space, developing technologies to tackle climate change, sanitation and global food shortages, world class cyber-security innovations or harnessing the power of artificial intelligence, Scotland’s entrepreneurs are clearly thriving in their advances to solve some of the world’s most pressing modern problems.

But we are competing at a global level. Therefore, the ecosystems we have in place to support our entrepreneurs must also be world class.

US technology entrepreneur Brad Feld captures this concept well. He believes there are four things essential to success in such an ecosystem:

• That it is led by entrepreneurs, for entrepreneurs with activity that covers the widest possible spectrum of opportunity;

• That this is done with the support of government, a strong angel and venture capital network and with a leading and supportive university system;

• That success is measured over the long term;

• That it is open and inclusive – the concept of “give before you get”.

Here in Scotland, there is a strong culture of entrepreneurial leaders who work around an ethos best described by Sir Tom Hunter – “work hard, play hard and give something back”. I have been fortunate enough to meet quite a few and it is incredibly encouraging to witness the energy, enthusiasm and passion many have for supporting the next generation of entrepreneurs.

Government agencies are also supportive, from Scottish Enterprise and others providing guidance, to the Scottish National Investment Bank helping to back scaling businesses. Government-level investment in Scottish businesses is also robust; in March of this year, the UK Government invested £117m in 155 Scottish Projects via the UK Research and Innovation initiative. Hundreds of Business Angel investors and their syndicates also collaborate to find entrepreneurs with ideas and teams worth backing with investment.

There is also an active and growing venture capital scene, with several houses active in Scotland. These groups are working to grow awareness of the deep pools of innovation and value creation on offer nation-wide, and to harness the growing appetite for social impact investment, which measures success in more than financial terms.

Despite the impact of the pandemic, Tech Nation’s research shows that venture capital rounds increased in 2020 to 96, against 87 in 2019. This clearly indicates the ongoing appeal of Scottish entrepreneurialism to investment groups across the country

Our universities have always been the birthplace of bright ideas. Today, however, higher education establishments old and new commit significant resources to supporting academics in their pursuit of commercial success, bringing their ideas to life like never before.

While a strong academic background isn’t compulsory to being a successful entrepreneur, some fields are, of course, highly specialised. Edinburgh University’s School of Informatics, for example, is the biggest in the UK and one of the best in the world, producing graduates proficient in the field of artificial intelligence.

Add to all of that the dozens of incubators, accelerators, co-working spaces, centres for innovation, and support and networking organisations, and it would be fair to say there is already a very decent ecosystem supporting entrepreneurs in Scotland.

Going back to Mr Feld though, “paying it forward” is essential. This is where the rest of us come in.

Entrepreneurs can gain access to additional support, mentoring and to capital through their individual personal and professional networks. In the case of Cazenove Capital, we pay it forward by providing guidance and advice to help entrepreneurs grow organically, together with access to a private network of investors, mentors and philanthropists, who themselves have a rich heritage of supporting new enterprises for over 200 years.

Doing what we can to support entrepreneurial endeavour is vital to the future of Scotland, in whatever form that may come. Driving the creation of new industries and technologies, particularly those that help solve mankind’s big issues in a sustainable way, will in turn create new and better homegrown jobs, and attract talent and investment from around the world, rather than exporting it from our shores. Doing so can surely only improve the health, wealth and happiness of our people.

Bob Hair is regional head of Scotland at Cazenove Capital

WASHINGTON (BLOOMBERG, AFP) - Facebook is facing renewed fury from Washington after reports suggested the company knew, but did not disclose, that its … END_OF_DOCUMENT_TOKEN_TO_BE_REPLACED