Boeing said it was assessing multiple dates this month for the launch of its CST-100 Starliner space capsule to the International Space Station.

The company last week postponed the capsule’s much awaited launch after discovering a glitch in its propulsion system valves during pre-launch checks.

Boeing said on Monday it fixed problems over the weekend on more of its 13 CST-100 Starliner propulsion system valves and inspections showed no signs of damage or external corrosion.

“Seven of the 13 valves are now operating as designed, with inspection and remediation of the remaining affected valves to be performed in the days ahead,” the company said.

Boeing said it was working with NASA and United Launch Alliance, its partnership with Lockheed Martin Corp, to confirm launch dates when the spacecraft is ready.

The CST-100 Starliner will take people to and from low-earth orbit and Boeing has said a manned mission will take place no earlier than December, as it competes with Elon Musk‘s SpaceX to be the first to return NASA astronauts to the space station from U.S. soil in nearly a decade. 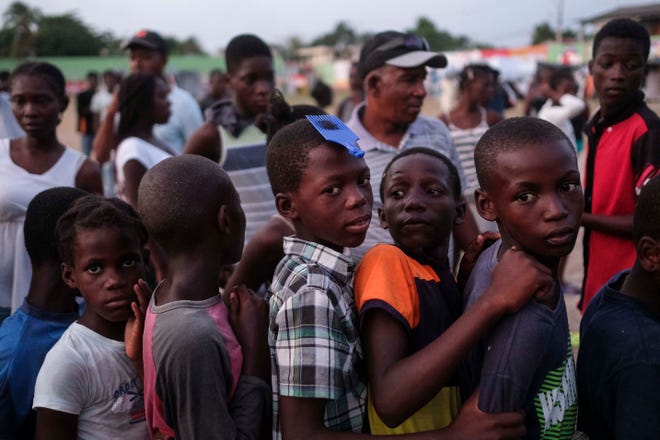 The rest of the world needs to listen to the Haitian people as the country recovers from a devastating earthquake and a presidential assassination, … END_OF_DOCUMENT_TOKEN_TO_BE_REPLACED