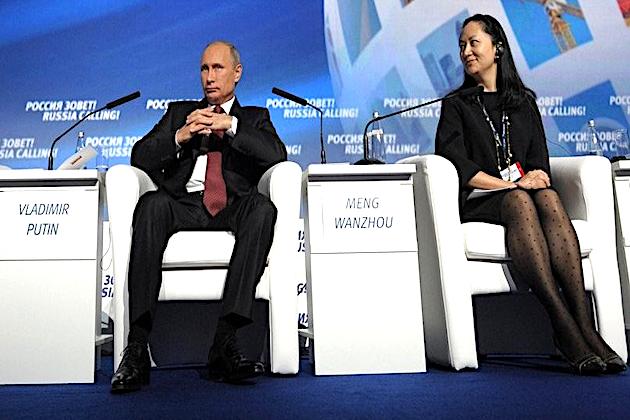 VICTORIA, British Columbia: A Canadian court has declined an appeal by Huawei Technologies CFO Meng Wanzhou, who sought to prevent the publishing of evidence from Europe’s second-largest bank, HSBC, in connection with her extradition trial to the U.S., according to a member of her legal team.

Meng was placed under arrest three years ago due to her purportedly misinforming HSBC bank regarding Huawei’s business-related Iran dealings, thereby resulting in the bank unknowingly violating United States sanctions on Iran.

Meng seeks to prevent her from being extradited by the Government of Canada, following her being charged with bank fraud in the U.S.

The Canadian prosecution claims that Meng’s appeal to prevent publishing material from HSBC through a Hong Kong court was relevant to her case.

The materials were given, based on an assurance by Meng to take requisite steps to ensure their privacy and non-disclosure.

The British Columbia Supreme Court denied Meng’s request on June 24 to prevent the publication of the evidence.

No details of the court’s ruling were furnished.

The prosecution contended that “to be consistent with the open court principle, a ban must be tailored” and called for selective redaction, instead of banning the entire material.

Meng has been placed under house detention in Vancouver for over 24 months and is continuing her extradition battle.

Meng has claimed her innocence in the bank fraud case.

WASHINGTON (BLOOMBERG, AFP) - Facebook is facing renewed fury from Washington after reports suggested the company knew, but did not disclose, that its … END_OF_DOCUMENT_TOKEN_TO_BE_REPLACED