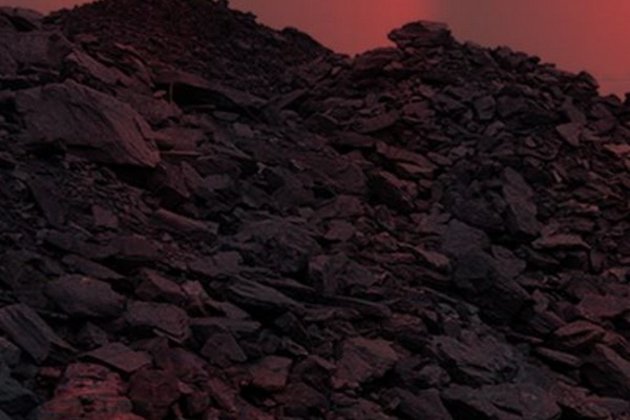 Kabul [Afghanistan], August 25 (ANI): China is eyeing USD 1 trillion worth of untapped mineral deposits in Afghanistan after the Taliban takeover of the war-torn country, local media reported on Wednesday.

Afghanistan possesses a vast amount of intact mines and natural resources, including lithium reserves, as well as other valuable resources.

Over the weekend, Zhou Bo, a senior colonel in the People’s Liberation Army from 2003 to 2020, penned an op-ed in the New York Times, “With the US withdrawal, Beijing can offer what Kabul needs most: political impartiality and economic investment”, The Khaama Press reported.

He further noted that “Afghanistan, in turn, has what China most prizes: opportunities in infrastructure and industry building — areas in which China’s capabilities are arguably unmatched — and access to USD 1 trillion in untapped mineral deposits.”Following the fall of Kabul into the hands of the Taliban, China last week said that it is willing to develop “friendly relations” with the terrorist outfit.

As the US evacuate thousands of Americans and vulnerable Afghans following a hasty troop withdrawal that brought the war to an end after 20 years, President Joe Biden still has the power to isolate any new Taliban-led government on the international stage and prevent most companies from doing business in the country.

The publication further reported that the United States maintains sanctions against the Taliban as a whole, and it has the ability to veto any efforts by China or Russia to loosen UN Security Council limits on the extremist group.

Meanwhile, the United States has already frozen over USD 9.5 billion in Afghanistan’s reserves, and the International Monetary Fund has halted funding for the country, including roughly USD 500 million that was set to be distributed around the time the Taliban seized power, The Khaama Press reported. (ANI)

WASHINGTON (BLOOMBERG, AFP) - Facebook is facing renewed fury from Washington after reports suggested the company knew, but did not disclose, that its … END_OF_DOCUMENT_TOKEN_TO_BE_REPLACED