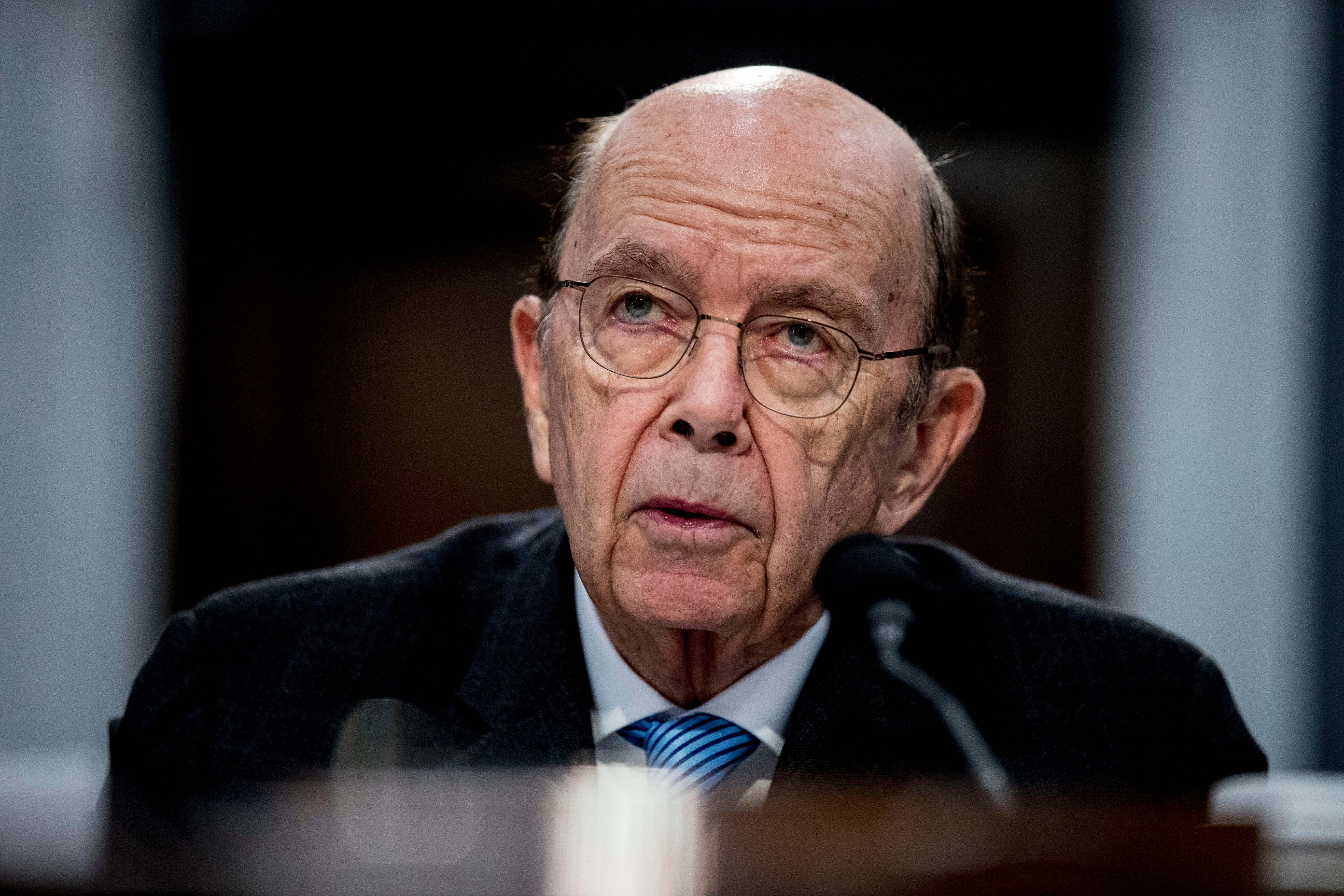 Check out what’s clicking on FoxBusiness.com.

China announced Friday it had imposed sanctions on former Commerce Secretary Wilbur Ross and six other individuals and entities in retaliation for U.S. penalties against Chinese officials in Hong Kong.

The “reciprocal” sanctions are in response to a business advisory issued by the State Department last week warning U.S. companies of “emerging risks” in conducting business in Hong Kong.

The sanctions were imposed under China’s new Anti-Foreign Sanctions Law that was passed last month and target Ross, who served in the Trump administration, along with the chair of the U.S.-China Economic Security Review Commission Carolyn Bartholomew, former staff director of the Congressional-Executive Commission on China Jonathan Stivers, and Sophie Richardson, director of Human Rights Watch’s China.

US ISSUES ADVISORY TO COMPANIES ABOUT DOING BUSINESS IN HONG KONG

Sanctions were further imposed on the Hong Kong Democratic Council, though the Chinese foreign ministry did not go into detail as to how the sanctions will be enacted.

The White House told reporters Friday it is “undeterred” by China’s latest move.

GET FOX BUSINESS ON THE GO BY CLICKING HERE

“These actions are the latest examples of how Beijing punishes private citizens, companies, and civil society organizations as a way to send political signals,” press secretary Jen Psaki said.

Psaki condemned the sanctions as an effort to “target those who defend universal human rights and fundamental freedoms.”

WASHINGTON (BLOOMBERG, AFP) - Facebook is facing renewed fury from Washington after reports suggested the company knew, but did not disclose, that its … END_OF_DOCUMENT_TOKEN_TO_BE_REPLACED