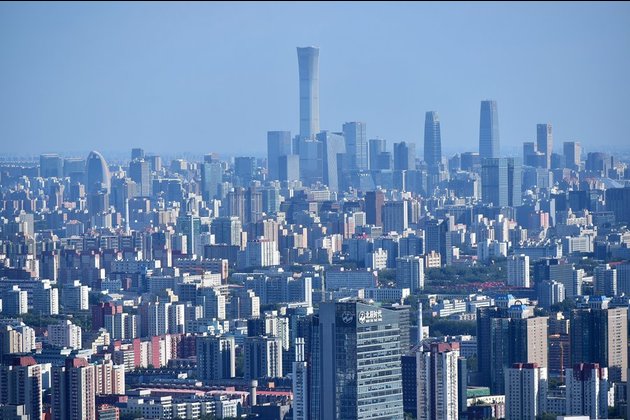 A total of 143 Chinese companies made it to the Global 500 list this year, surpassing runner-up United States for the second consecutive year.

China had more Fortune Global 500 companies than the United States for the first time in 2020, with 133 firms on the list.

The State Grid Corporation of China (SGCC) moved up to the second spot this year, ranking only after U.S. retail giant Walmart.

The strong performance indicates that China has maintained a robust economic growth while businesses are growing healthily, noted Pan Helin, an expert in economics at Zhongnan University of Economics and Law.

This year, the newcomers include more private companies, as well as those operating in the internet, medicine and manufacturing industries. This demonstrates that the optimization of the economic structure is in a virtuous cycle, and the country’s high-quality development has taken solid steps, Pan said.

WASHINGTON (BLOOMBERG, AFP) - Facebook is facing renewed fury from Washington after reports suggested the company knew, but did not disclose, that its … END_OF_DOCUMENT_TOKEN_TO_BE_REPLACED