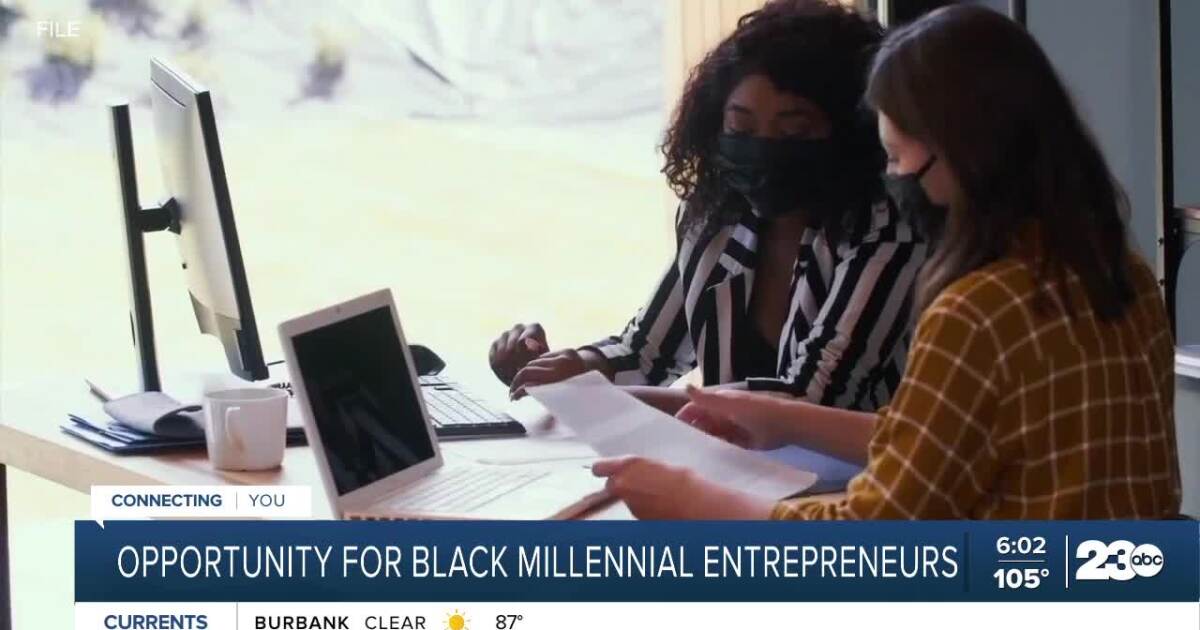 “I’ve sat at the table as a thought leader when it comes to equity, equality, social justice, right? And I looked across the table, and many of the decision makers did not look like me,” Arleana Waller, (She)Eo And President, Circle Of Life Development Foundation said.

“So my concern was, so how can you truly impact the community you need to serve and change, when you don’t have the leaders on the other side making the decisions?” Waller said.

That’s when Waller decided to take matters into her own hands to find those Black Millennial entrepreneurs and train them through the newly launched, COLDf Emerging Leadership Initiative Program, which targets Black Millennial Entrepreneurs, but according to Waller is open to anyone in the 18-35 age bracket.

The pilot program launching in January, plans to prepare a cohort of 12-18 Millennials for future leadership in Kern County and beyond. Assembling this 9-week intensive feat, Waller hasn’t tackled alone.

Founder of Impact Community Partners, Veronica Smith is one of the executive mentors that those accepted into the program might be partnered up with based on their area of leadership interest.

“Look, we have to have this candid conversation, this uncomfortable conversation, as it relates to the world that we live in and the role we play in society, and the role that we all play in community in lessening the wealth gap,” Smith said. “Granted, there’s a lot of work the government needs to do, and a lot of work as it relates to the government roles, but there’s work and roles that we need to own as well.”

Besides leaders like Smith, Bank of America is on board. Waller said with their help, they’ll be awarding $20,000 grants to multiple people, to cover the cost of their program filled with courses, projects, mentorship and networking opportunities.

“I think with Bank of America’s support, I had a few conversations yesterday where additional support is coming on, so it’s been a plus. It always takes one person, then others follow,” Waller said.

WASHINGTON (BLOOMBERG, AFP) - Facebook is facing renewed fury from Washington after reports suggested the company knew, but did not disclose, that its … END_OF_DOCUMENT_TOKEN_TO_BE_REPLACED