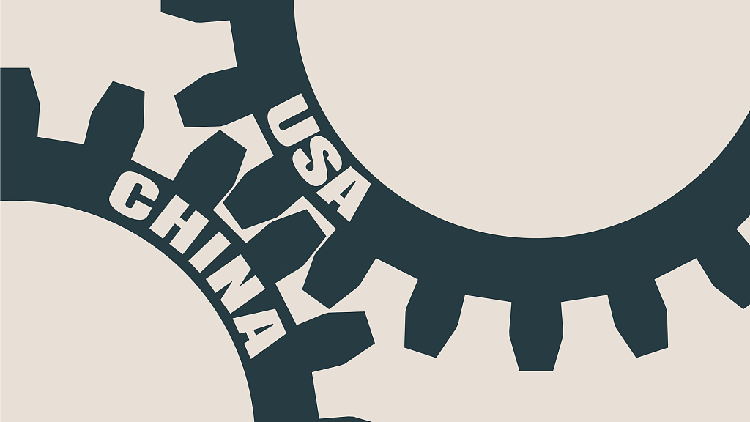 Surveyed companies expressed greater optimism about the direction of the China-U.S. relations and economic cooperation going forward, according to a recent survey by China General Chamber of Commerce (CGCC), anticipating a more predictable and stable U.S. business environment.

According to the survey, responded by 183 Chinese companies in financial and tech sectors in the U.S., 39 percent of businesses expected improvements while 25 percent expected relations to deteriorate – more positive than 33 percent vs. 30 percent in 2020, and 37 percent vs. 34 percent in 2019, respectively.

About 83 percent of the respondents remain committed to investing in the U.S., despite their business operations and investments severely challenged in 2020 amid the COVID-19 and the uncertainties of the bilateral relation between the world’s two largest economies.

In a survey six year ago, more than 60 percent of executives said they were happy with the U.S. environment they operated in but that number shrank to 27 percent in the latest survey.

The survey findings showed that Chinese companies continue to view the U.S. as an investment priority and remain firmly committed to the market in the long term.

Despite the U.S. business environment and the confidence of companies affected by external uncertainties in recent years, they “have generally responded well to the pandemic’s dual role as an accelerator of transformation and amplifier of disruptive forces,” Xu Chen, chairman of CGCC, president and CEO of Bank of China USA, commented.

WASHINGTON (BLOOMBERG, AFP) - Facebook is facing renewed fury from Washington after reports suggested the company knew, but did not disclose, that its … END_OF_DOCUMENT_TOKEN_TO_BE_REPLACED