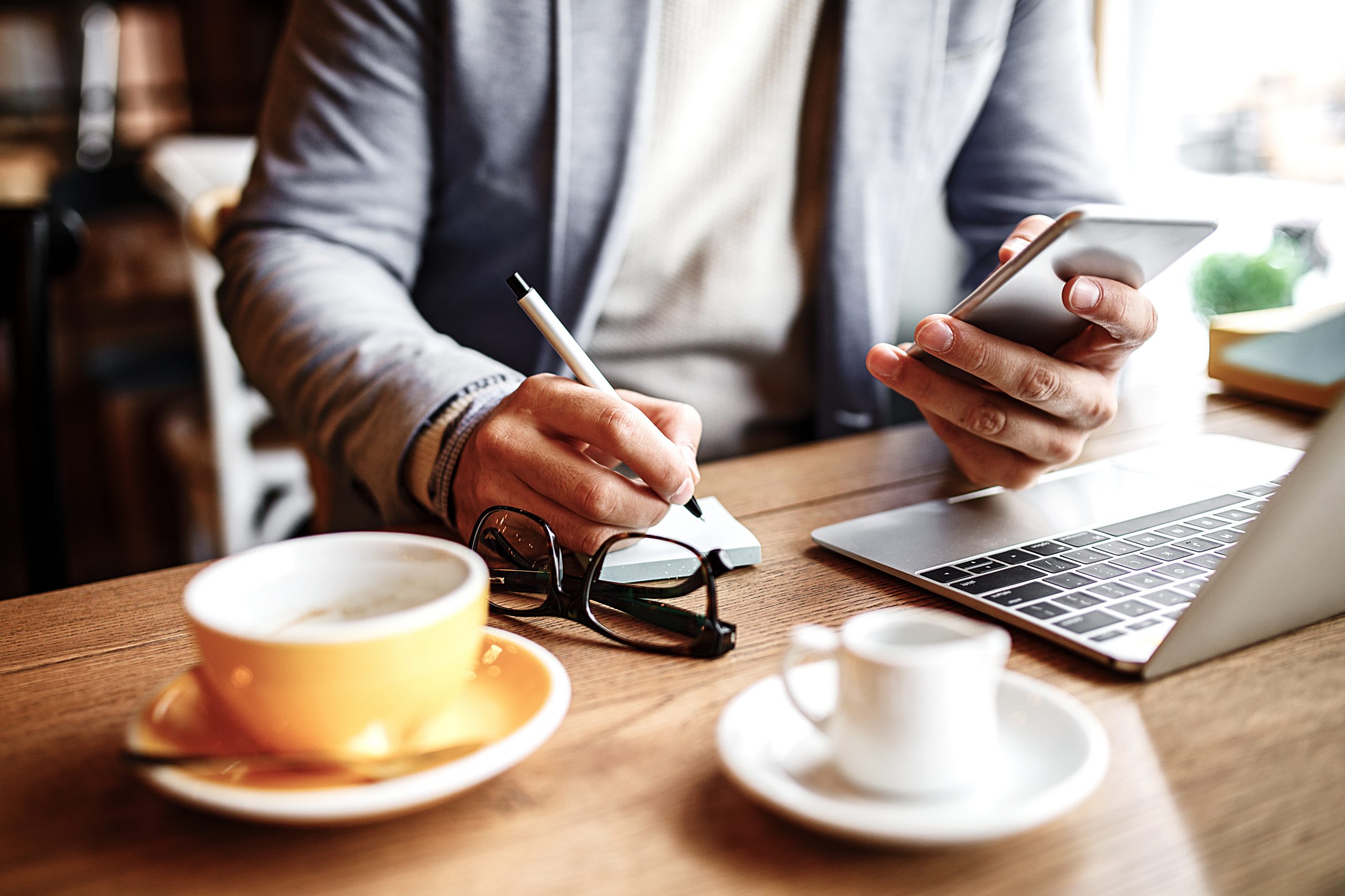 A cyber attack on the world’s largest meat processor led to the closure of nine beef plants in the United States on Tuesday, another in a series of ransomware attacks on critical US companies, according to the New York Times .

The cyberattack on JBS’s meat plants could disrupt the country’s meat markets while raising questions about the vulnerability of U.S. companies. JBS is expected to reopen on Wednesday, but the one-day break could “significantly affect” beef wholesale prices.

Do you make a technology selection? Get a short list quickly with TechMatch℠: The latest way to get your business up and running on SolutionMap vendor rankings.

The JBS attack was the second recent attack that froze a critical U.S. business operation in recent weeks. Last month, a ransomware attack on the Colonial Pipeline caused a gas shortage and panic buying.

“Retailers and beef processors come from a long weekend and need to catch up with orders and make sure they fill the meat case,” Daily Livestock Report analysts wrote. in a report, the NYT said. “If they suddenly get a call saying the product may not be delivered tomorrow or this week, it will create very significant challenges in keeping the plants running and stocking up on the retail box.”

One of the busiest ports in the world expects to see shipping delays due to a COVID-19 outbreak that led to the closure of some facilities, according to the South China Morning Post.

Cargo leaving Yantian port in China will require reservations. It is the export and industrial center of Shenzhen in the south of China. The port’s container yard was partially closed last week after a coronavirus outbreak between port staff and community members, according to the article.

With a cargo volume of 13.34 million in 2020, it is one of the busiest ports in the world. It serves 100 ships a week and the outage is expected to last until next week. Delays are likely to put even more pressure on the already high costs of shipping goods from China, which have increased due to demand, shortage of containers and other factors.

The chlorine crisis is called “Poolmageddon”

Pool owners are facing the worst chlorine shortage the United States has ever seen, according to CNBC.

Scarcity is widespread and worsening, making chlorine prices even higher. Owners are preparing their pools for the season, but an unprecedented increase in demand and a chemical plant fire are leading to shortages.

Chlorine is used to fight disease-causing bacteria in swimming pools. With few alternatives, it looks like prices will rise before the industry is over. A Florida writer calls it “Poolmageddon,” he told CNBC.

The global monthly Spend Matters newsletter will be out soon. Are you on the list? Don’t miss out on 2021!

Chip parts shortages continue to affect the production of carmakers and other manufacturers in the United States and other markets. SEOUL: Hyundai … END_OF_DOCUMENT_TOKEN_TO_BE_REPLACED

Indian entrepreneur’s vigour and drive for starting up to solve problems in real-time are no longer confined to metropolitan cities. The pandemic not … END_OF_DOCUMENT_TOKEN_TO_BE_REPLACED