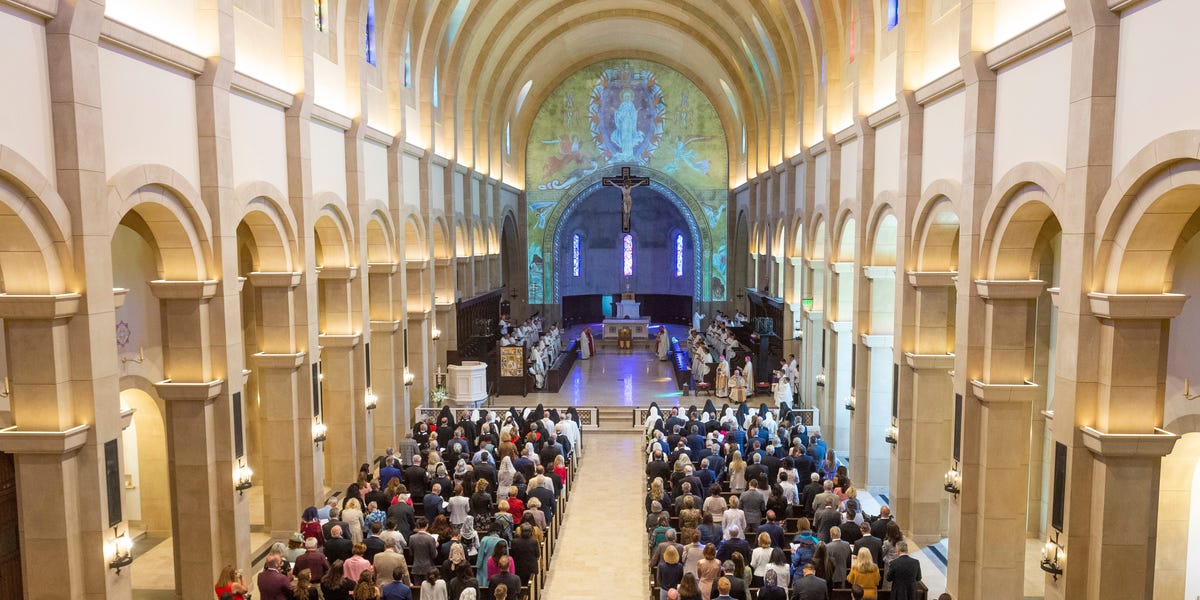 The proportion of Americans affiliated with a religion has been declining for decades, but a new study suggests that trend is stalling.

The study, published Thursday by the Public Religion Research Institute, found that from 2006 to 2018 the percentage of Americans unaffiliated with a religion grew rapidly, from 16% to 26%. But in 2019 and 2020, the proportion of unaffiliated Americans fell, settling at 23%.

The rise in non-religious Americans has occurred across all age groups, but is most pronounced among young Americans. Around 36% of American adults under 30 are not affiliated with a religion. That number was 23% in 2006 and 10% in 1986.

Read more: 20 sought-after female political strategists to watch as more women in the US enter politics

The study also found the decline of white Christians has stalled, partially due to an uptick in white mainline Protestants.

However white evangelical Christians, often considered an important demographic in US politics, have continued to decline. Only 14.5% of Americans identify as white evangelicals, down from 23% in 2006.

Robert P. Jones, CEO and founder of PRRI, told NPR that the white evangelical presence in the US is “actually quite diminished from what it was even 10 years ago.”

“I think it’s still surprising to many Americans because of how visible this population has been, particularly during the Trump administration,” he said.

White Christians now make up 44% of Americans, slightly higher than the all-time low of 42% in 2018, according to the study. In 1980, white Christians accounted for more than 80% of the US population.

Unlike white Christians, the study found Christians of color and non-Christian religious groups have held relatively steady since 2006.

The study, called The 2020 Census of American Religion, was conducted over seven years and included nearly 500,000 phone interviews. It is not related to the official US census, which stopped collecting data on religion in the 1950s. In addition to religion, the survey included questions on race, education, and political affiliation, all of which is outlined in the full report.

According to the authors, the study “provides unprecedented county-level data on religious identity and diversity in the United States.” The authors said the study includes the “most detailed estimates of American religious affiliation” since the US census stopped tracking it.

Have a news tip? Contact this reporter at kvlamis@insider.com.

WASHINGTON (BLOOMBERG, AFP) - Facebook is facing renewed fury from Washington after reports suggested the company knew, but did not disclose, that its … END_OF_DOCUMENT_TOKEN_TO_BE_REPLACED