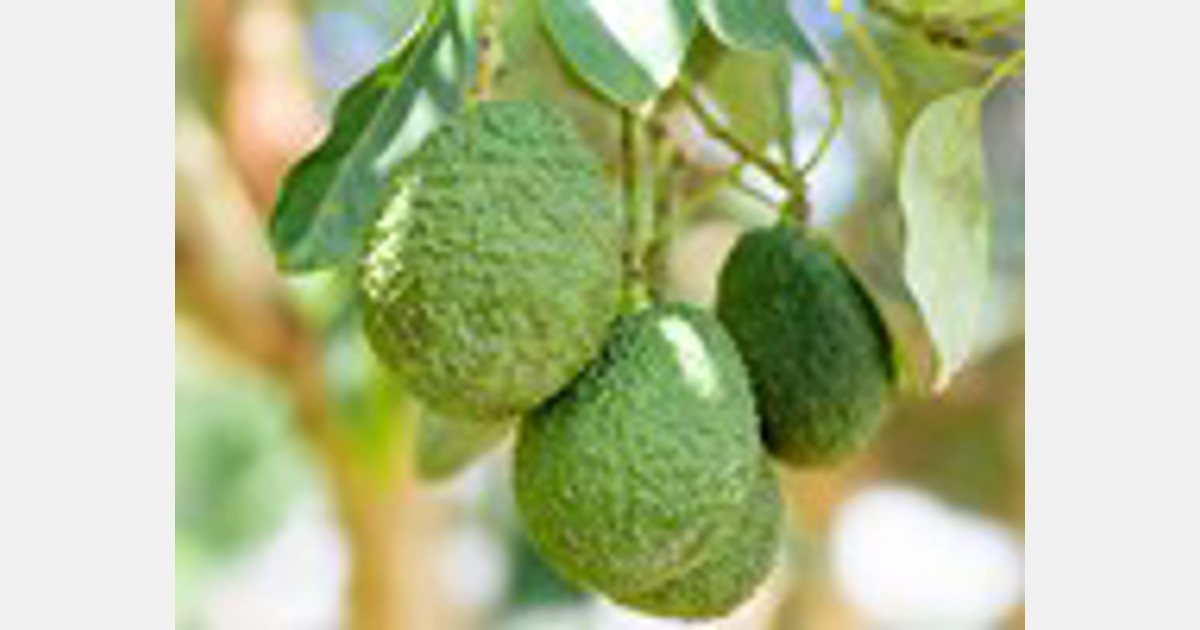 Agents of Spain’s National Police have dismantled a network in Velez-Malaga specialized in swindling entrepreneurs through the purchase of tropical fruits. So far, two people have been arrested as alleged perpetrators of an on-going crime of fraud and document forgery.

The members of the network pretended to be sales representatives of an Italian company, negotiating the purchase of fruit with a guarantee of solvency and offering insurance in case of non-payment, which turned out to be false. In the contracts, payment was agreed to be made a month later, so when the victim became aware of the fraud, the fruit had already been shipped.

The investigation started after an entrepreneur reported that he had been the victim of fraud after negotiating the purchase and sale of fruit with an Italian company. The person who had conducted the negotiations had demonstrated the solvency of his company, offering also an insurance policy that provided coverage in case of any incidents in the payment.

After several unsuccessful requests, the victim realized that he had been the victim of a scam after having sent consignments of tropical fruits, including avocados and mangoes, worth 50,000 Euro.

The network was led by a 54-year-old man of Italian nationality, who used others to perpetrate the scams in Spain. The goods were intended for Italy, although, according to the investigations, the shipments made stops in Barcelona and Almeria.

The operation led to the arrest of two people and the identification of the alleged leader of the scheme. Among those under investigation there’s the head of an Italian company, who was arrested in Barcelona, and another member of the network, in charge of logistics, who was arrested in a checkpoint in the town of Sitges.

The change in tax treatment of research and experimental expenditures under Internal Revenue Code Section 174, effective for tax years beginning after … END_OF_DOCUMENT_TOKEN_TO_BE_REPLACED

The U.S. House of Representatives passed sweeping legislation on Thursday to subsidize the domestic semiconductor industry as it competes with Chinese … END_OF_DOCUMENT_TOKEN_TO_BE_REPLACED