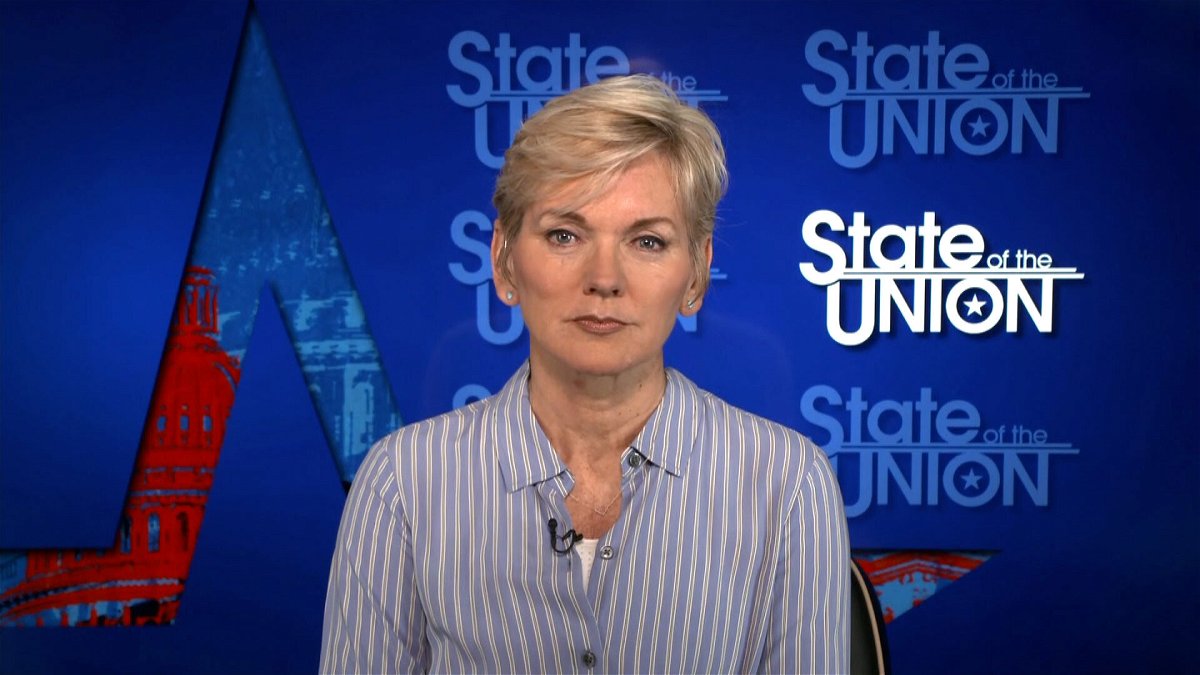 Energy Secretary Jennifer Granholm on Sunday warned in stark terms that the US power grid is vulnerable to attacks.

Asked By CNN’s Jake Tapper on “State of the Union” whether the nation’s adversaries have the capability of shutting it down, Granholm said: “Yeah, they do.”

The secretary’s warning comes amid a rise in ransomware attacks in America’s public and private sectors in the recent weeks, creating a sense of urgency in the Biden administration on how to confront cyber vulnerabilities. The issue will take an outsized role during President Joe Biden’s first foreign trip this week, during which he is set to talk with European leaders and meet with Russian President Vladimir Putin in Geneva, Switzerland.

This is a breaking story and it will be updated.

WASHINGTON (BLOOMBERG, AFP) - Facebook is facing renewed fury from Washington after reports suggested the company knew, but did not disclose, that its … END_OF_DOCUMENT_TOKEN_TO_BE_REPLACED