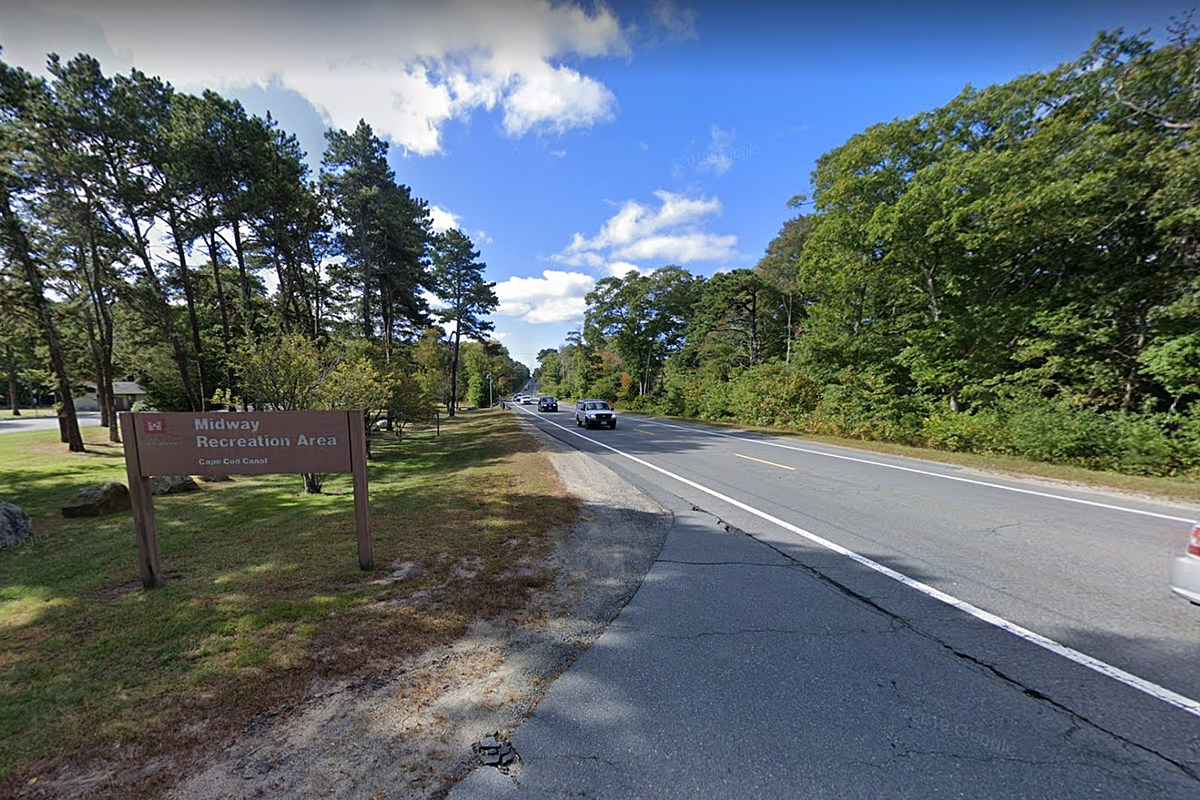 One person died in a fatal crash in Bourne on Sunday evening.

The accident occurred around 6:15 p.m. on Sunday. Bourne police said a 2019 Nissan Sentra crossed the center line of Sandwich Road in the Midway Recreation Area of ​​the Cape Cod Canal and collided head-on with a tractor trailer traveling in the opposite direction.

The female driver of the Nissan died in the crash, while the driver of the tractor trailer was not injured. The name of the victim has not yet been released.

Police say the crash is still being investigated by Bourne Police and the Massachusetts State Police Accident Reconstruction Unit.

WASHINGTON (BLOOMBERG, AFP) - Facebook is facing renewed fury from Washington after reports suggested the company knew, but did not disclose, that its … END_OF_DOCUMENT_TOKEN_TO_BE_REPLACED