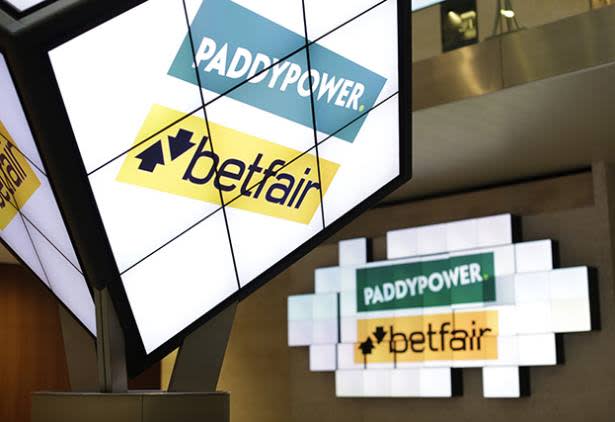 Flutter Entertainment’s (FLTR) shares jumped 8 per cent on the morning of its half-year results, after the gambling giant revealed that adjusted cash profits had grown by three-quarters year on year to £597m.

The company was boosted by the reopening of the sporting calendar, as well as its combination with The Stars Group, which it completed in May 2020. But while its sports business benefited from flattering comparatives, poker and casino sales dropped 3 per cent as it struggled to compete with the first lockdown period, when player engagement levels were especially high.

But it was the US business that caught the market’s attention this week. Here the group generated more than $900m in sales in the first half, and surpassed the half billion dollar mark in a single quarter for the first time. Flutter now has a 45 per cent share of the US online sports betting market – although it has not come cheap.

Overall, sales and marketing costs grew by 70 per cent to £728m, with two-thirds of that increase attributable to the US market. And the region has still not settled in the black, posting an adjusted operating loss of £108m – but that was overshadowed by news that Flutter expects its American business to reach profitability (albeit on an adjusted basis) in 2023.

The group’s net debt reduced by 7 per cent to £2.38bn, representing a leverage ratio of 2.3 – beyond its target range between 1 and 2. Management did complete the refinancing of its debt last month, which it says will reduce the effective cost of its debt to 2.5 per cent from around 4.2 per cent. The arrangement should reduce future annual interest costs by around £50m, and has added £250m in available liquidity.

In the meantime, Flutter is keeping its dividend policy under review,  at least until it settles within its leverage target range.

Assuming an uninterrupted sporting calendar for the remainder of the year, the group expects an adjusted cash profit between £1.27bn and £1.37bn in its business outside of the US,  which offers a mid-point that is 6 per cent above the £1.25bn consensus estimate. However, Flutter also expects a loss between £225m and £275m within the US. Analysts at Peel Hunt are bullish, forecasting an adjusted pre-tax profit and EPS of £643m and 283p in 2021, rising to £846m and £385m in 2022. But while the group’s leverage remains above target and costs continue to pile up, we stick to hold.

WASHINGTON (BLOOMBERG, AFP) - Facebook is facing renewed fury from Washington after reports suggested the company knew, but did not disclose, that its … END_OF_DOCUMENT_TOKEN_TO_BE_REPLACED