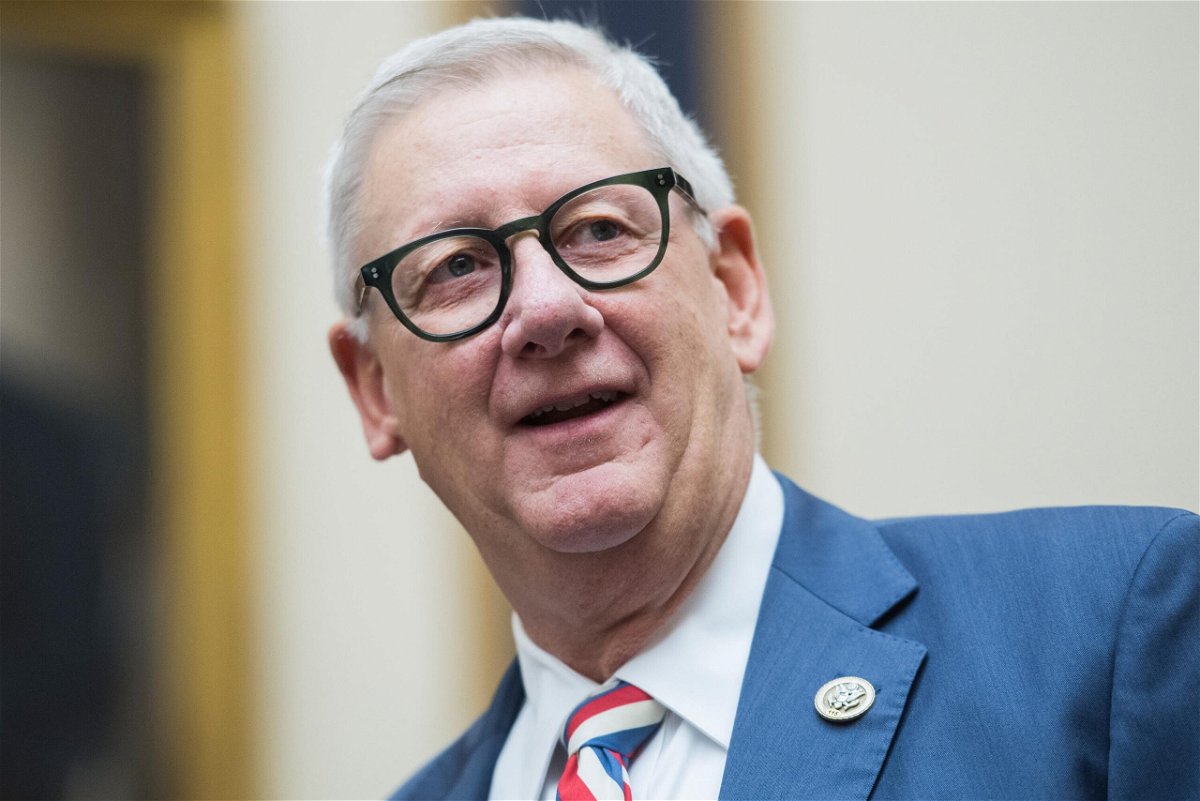 Paul Mitchell, the former US congressman from Michigan who died this month following a battle with cancer, delivered an emotional call for unity in a July interview with CNN’s Jake Tapper from hospice before his death.

“Learn to understand people and judge less and love more and let’s have less hatred. It’s destroying our society,” he added.

The former congressman had championed Republican priorities in Congress before leaving the party over its embrace of election lies.

“Paul was an American. He was the embodiment of what we can be if we choose to love and fight for what matters,” Mitchell’s wife, Sherry, said in a statement to CNN. “Paul loved with reckless abandon and would fiercely protect others whether they were family or strangers. You were worthy and loved and part of his flock.”

After graduating from Michigan State University in 1978, Mitchell maintained a long career in business before turning his attention to Republican politics. He was elected to the St. Clair City, Michigan, council in 2008 and later served as the state’s GOP finance chairman before a successful US House bid in 2016.

“To be able to achieve what really is the American dream, what else could I ask for in life?” Mitchell told Tapper. “I went from that to CEO of a company, to ownership of a company, to Congress. Not a bad brush in life.”

Though he quickly became a reliable conservative presence in Congress, Mitchell’s tenure was punctuated by a dramatic exit from the Republican Party in 2020 in response to then-President Donald Trump’s efforts to overturn the November election.

Mitchell, having decided to change his party affiliation to independent, told Tapper at the time: “This party has to stand up for democracy first, for our Constitution first, and not political considerations. Not to protect a candidate. Not simply for raw political power, and that’s what I feel is going on and I’ve had enough.”

The congressman announced in 2019 — about six months into his second term — that he would not seek reelection. Days before, he had condemned a Trump tweet urging four freshmen Democratic women to “go back” to where they came from; Mitchell said such comments were “beneath leaders.”

He reiterated from hospice the value of seeing humanity in people beyond their political beliefs. It was a message he had carried through his final weeks in Congress, and later, his cancer diagnosis.

Mitchell is survived by his wife, Sherry, and their six children. Asked while in hospice to reflect on his long career in and out of politics, Mitchell recalled his mother who “always taught us: ‘Make a difference. Don’t just fill up space in the world, make a difference.’”

“Which is why I did what I did in my career. I don’t know if I can make much of a difference now except to my family. I want them to understand that you can die with honor,” he said. “You can die with peace.”

This story has been updated with additional information Sunday.

WASHINGTON (BLOOMBERG, AFP) - Facebook is facing renewed fury from Washington after reports suggested the company knew, but did not disclose, that its … END_OF_DOCUMENT_TOKEN_TO_BE_REPLACED