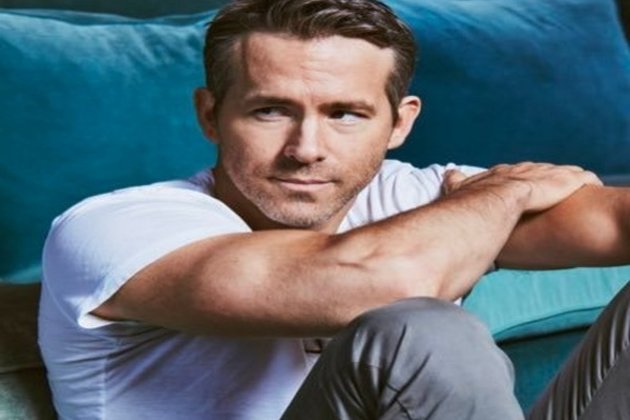 Washington [US], August 15 (ANI): Actor Ryan Reynolds, on Saturday confirmed that a sequel to his Disney’s action-adventure comedy film ‘Free Guy’ is on the cards.

According to Variety, the video-game-themed film’s lead actor Ryan confirmed the news on his Twitter handle on Saturday.

The sci-fi comedy is about a man (played by Ryan Reynolds) that realises he is a character in a video game. With the help of an avatar, he tries to prevent the makers of the game from shutting down his world.

As per Variety, ‘Free Guy’, released on August 13 is the first Disney movie to have a theatrical-only release for the first time in about a year. It is projected to top the domestic box office this weekend with an estimated USD 26 million. The film will run exclusively in theatres for 45 days, and its earnings will be an important indicator of the state of the movie theatres business. (ANI)

WASHINGTON (BLOOMBERG, AFP) - Facebook is facing renewed fury from Washington after reports suggested the company knew, but did not disclose, that its … END_OF_DOCUMENT_TOKEN_TO_BE_REPLACED