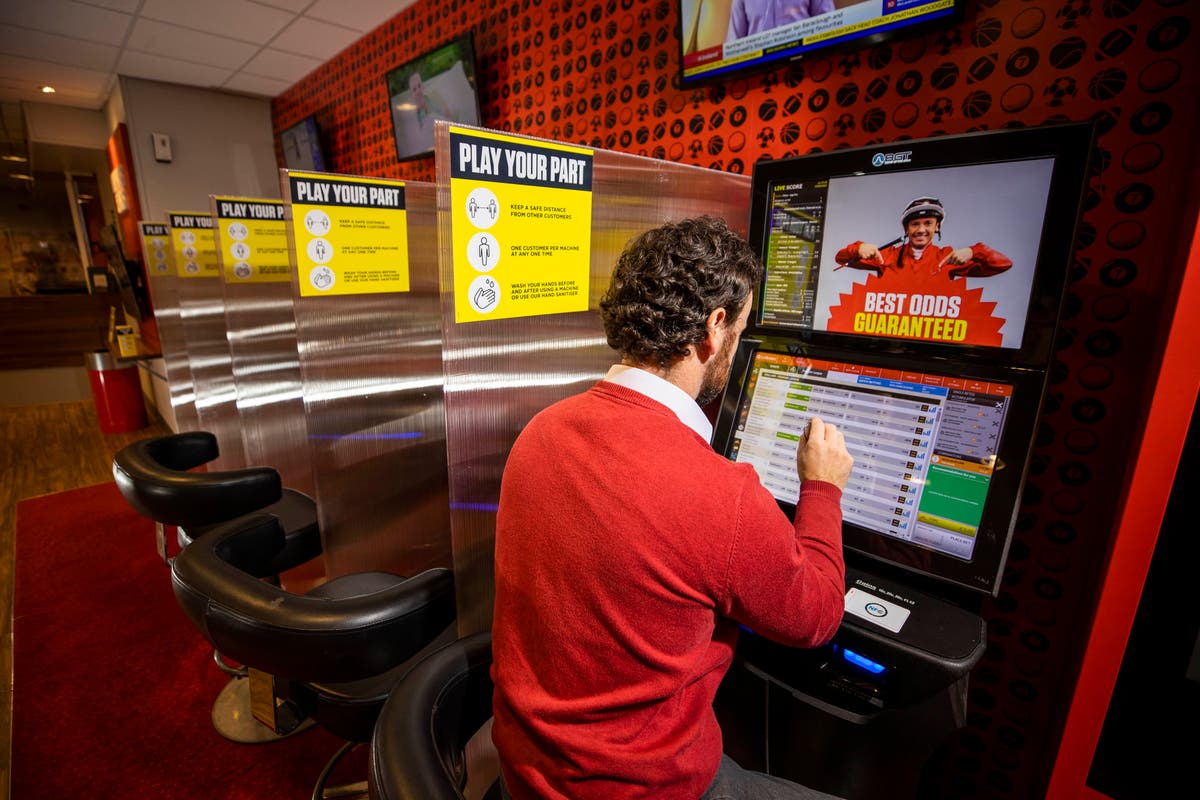 Gambling giants Flutter and Entain are expected to reveal another six months of strong growth amid speculation that their recent successes could result in mammoth takeover deals from the US.

Shares across the sector have been back on the rise after a wave of takeover activity, as mainly US-based firms look to the strong growth strategy of UK firms.

William Hill and Jackpot Joy owner Gamesys have already been snapped up in takeover deals by US casino operators, being bought for £2.9 billion by Caesars and £2 billion by Bally’s respectively.

Ladbrokes and Coral owner Entain has seen its value continue to rise amid speculation that MGM Resorts could return with a new takeover bid after an £8 billion deal collapsed earlier in the year.

Casino operator MGM is in a strong position to table a stronger offer after selling its Aria and Vdara resorts to private equity giant Blackstone for 4.4 billion dollars (£3.2 billion).

Investors will be keen to hear how Entain’s US expansion strategy – which has helped make it so appealing to bidders – has continued to fare in 2021.

The online gambling market has expanded rapidly in the US amid the relaxation of sports betting rules in a number of states in recent months, with more expected to ease legislation soon.

Entain said last month that it saw a 42% leap in gaming revenues in the second quarter of the year, as it lifted its earnings guidance to between £850 million and £900 million for the current year.

Analysts have said that the company, which also owns the Bwin brand, is in a strong position to announce more upgrades to its trading performance guidance.

“Entain has had another exceptional quarter and, while we estimate H2 will see a material slow-down in online growth culminating in a year-on-year decline in Q4, the return of retail should help deliver overall group growth,” said Deutsche Bank research analyst Simon Davies.

Meanwhile, Flutter has seen its share price boosted by the groundswell of acquisition activity but remained clear of bids itself.

The group, which also owns SkyBet and Betfair, revealed in its most recent trading update that sales were up almost a third in the first quarter of the year on the back of a 135% revenue increase in the US.

Flutter’s US performance has been heavily boosted by its FanDuel sportsbook business, although plans to float the division have been stalled by the exit of its chief and investors will be keen for an update.

Analysts at Peel Hunt upgraded the firm’s stock last week, saying that they believed its price is undervalued amid the strength of its US arm.

Ivor Jones, at Peel Hunt, said: “We expect management to have an impressive story to tell about the US business in particular.”

WASHINGTON (BLOOMBERG, AFP) - Facebook is facing renewed fury from Washington after reports suggested the company knew, but did not disclose, that its … END_OF_DOCUMENT_TOKEN_TO_BE_REPLACED