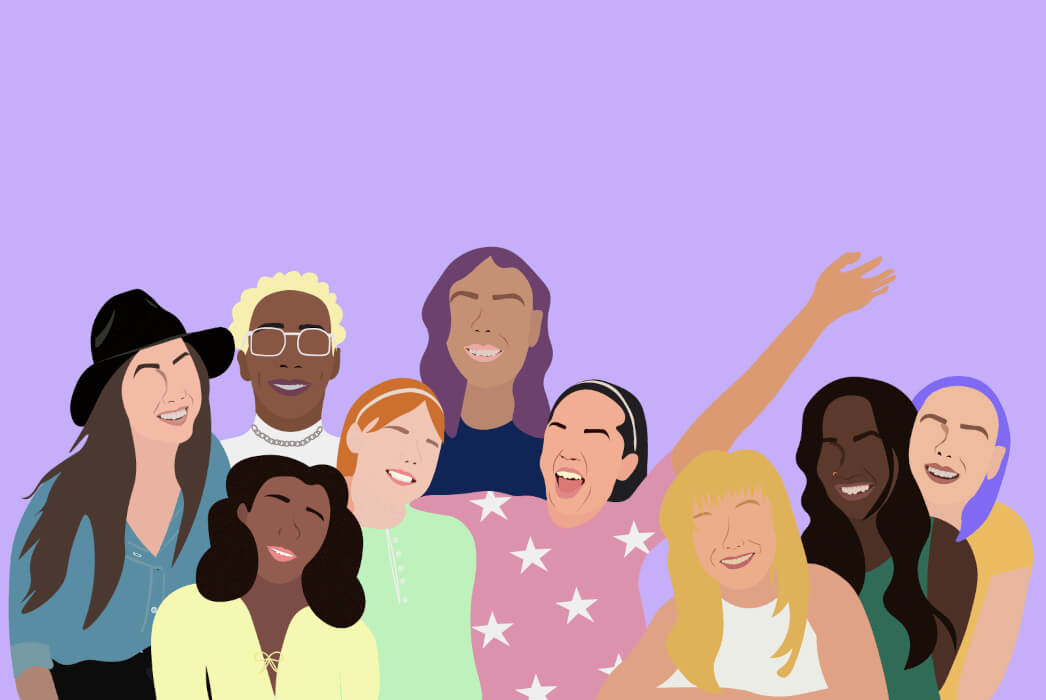 More than half of women entrepreneurs surveyed for a new study, released on August 30, reported that they had struggled with mental health issues. The same study also noted that of the 130 female founders surveyed globally, 95.2 percent said they’d suffered from anxiety during rounds of seed funding.

Those findings appear in a new report from the Female Laboratory of Innovative Knowledge (FLIK). The Vancouver-based social enterprise aims to help advance current female founders, connecting them with mentees.

Titled the 2021 FLIK Mental Health of Female Founders Report, the study reveals a lack of work-life balance for female entrepreneurs, and the toll it takes on them.

Generally, the study outlines an unsustainable lifestyle of anxiety and burnout for female founders as they grapple with issues ranging from the stresses of raising a family while trying simultaneously to raise millions in seed money, to finding time for their health and social life.

“As the economy begins to recover, studies show that women continue to bear a larger burden than men as they are typically wearing many hats all at once: paid employment, housework, childcare,” reads the study.

Fifty-two percent of the women and non-binary respondents to the study reported dealing with mental health issues. The most common problems were depression, impacting 36.6 percent of the respondents, and anxiety disorders, at 33.3 percent.

The study notes the high rate of mental health conditions among women founders is particularly alarming given that the rate of such conditions in the general global population is 10.7 percent among adults.

“As a founder, especially one of colour, there are already many additional pressures,” said Nisha Khare, co-founder at Woman of Wonder Global. “ I have taken the initiative to incorporate mindfulness into my routine as a way to help cope with the physical stress that comes with building a company.”

Cash flow was the primary stressor for 61.8 percent of women and non-binary founders, and especially a concern for Black (71.4 percent) and Latin American founders (69.2 percent), according to the study.

The study also dug into what Van refers to as the “systemic problem” of the male-dominated venture capital world.

“The large majority of investors are men, which has led to a pattern-matching nature in VC where the male investors perceive the male-founded companies as the default ‘safe bet,’ and are thus more likely to fall back investing in them,” according to the report.

At the same time, investors are more likely to penalize women when their ventures cater to male-dominated industries, receiving less funding as the result of the “lack of fit” perceived by investors, the report maintained.

FLIK’s report is the latest in recent years on the barriers women face as entrepreneurs, investors, and in boardrooms.

That was certainly the finding of a 2020 report from the Women Entrepreneurship Knowledge Hub that suggested that stereotypes associated with entrepreneurship continue to create barriers for female entrepreneurs, including limiting opportunities for financing.

The report stated that in Canada men are four times as likely to receive venture capital and angel investments than women, while venture capital applications by women were dismissed 53 percent of the time compared to 38 percent for men.

A similar report from 2020 by Women in VC noted that despite the growth of women-led venture funds over the last five years, women partners are still vastly underrepresented compared to their male counterparts.

The report found that 5.6 percent of VC firms in the United States are led by a female general partner. Within that 5.6 percent, only 33 percent is a woman of colour. The number drops to only 2.4 percent for the number of women who are founding partners. A 2019 report from Highline Beta shows a similar disparity in Canada.

Going forward, Van said there is a need for the people who have an influence on venture capital to recognize this as a problem, and to work with their peers to persuade the community to back more female-founded ventures.

In the last year alone, reports have documented that nearly half of women in the Canadian tech sector have reported their career growth and goals have been stunted during the COVID-19; another report revealed in a survey of 48 of Canada’s largest organizations that 89 percent of those surveyed have zero Black women in the pipeline to the leadership level and 91 percent have zero Indigenous women.

Ravina Anand, co-founder and COO of FLIK, told BetaKit she thinks that it’s important that women of colour are learning that they have role models in the founder community. “It’s slowly being worked up, but if they can see it, they can also do it.”

Anand noted that as more women become inspired to start businesses, her hope is that the VC and angel money will accompany those, along with the recognition that women have the capacity to create a company with a social mission and that aims to achieve change.

The FLIK study itself recommends, among other things, that organizations should provide women and non-binary founders with free or low-cost access to mental healthcare resources, peer support, and tools to achieve work-life balance.

The report adds that “venture capital firms need to provide more aid and opportunities to women and minority entrepreneurs for cash flow related issues, especially among BIPOC founders in the seed stage. Doing so will provide them with a sense of financial stability in terms of their cash flow and funding, therefore improving their overall mental health.”

WASHINGTON (BLOOMBERG, AFP) - Facebook is facing renewed fury from Washington after reports suggested the company knew, but did not disclose, that its … END_OF_DOCUMENT_TOKEN_TO_BE_REPLACED