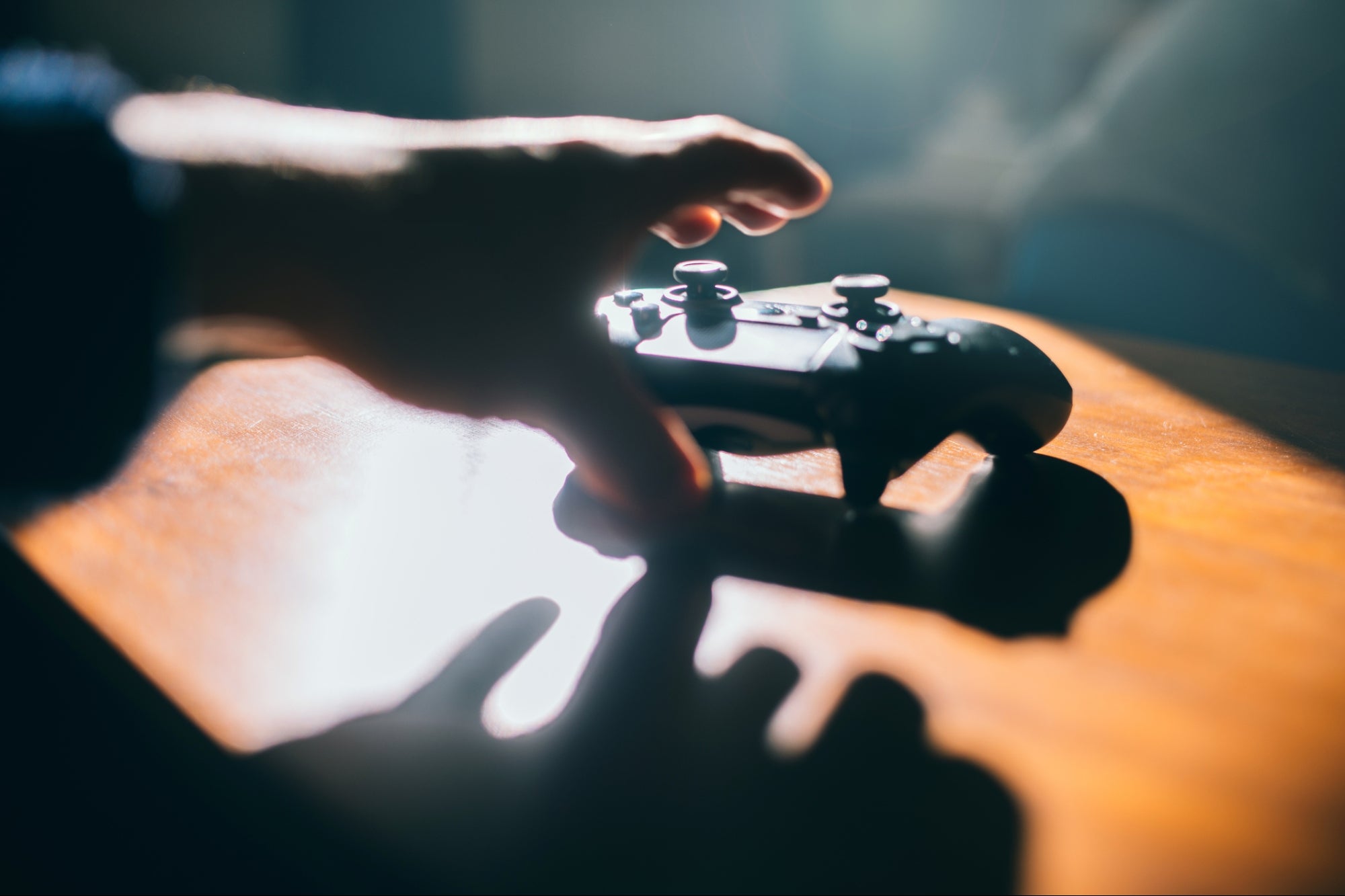 Opinions expressed by Entrepreneur contributors are their own.

Although tumultuous, 2020 accelerated trends in the video game industry. Newzoo estimated that the industry grew to $159.4 billion between 2019 and 2020, representing a 9.3% increase.

The titans of gaming — Nintendo, Sony and Microsoft — thrived as players weathered the global health crisis at home. Microsoft’s Xbox Series X and Sony’s PlayStation 5 hit store shelves shortly before the 2020 holiday season. Demand has outpaced supply so far, with many eager gamers still awaiting their chance to purchase one of the new consoles.

Related: Microsoft Is Buying ZeniMax Media and Bethesda For $7.5 Billion

The gaming industry also emerged as a source of entertainment for spectators in 2020. Major networks like Fox Sports, NBC, and ESPN aired officially licensed NBA, NFL, and MLB games during prime slots in April and May. When eNASCAR aired on Fox, more than 1.3 million viewers watched. And it’s not just sports: 27.7 million unique players participated in a Travis Scott Fortnite concert in April 2020.

Considering the popularity of video games, the industry is here to stay. Even if you’re not a part of the industry, you should look inward and see how you can incorporate video games or gaming as an activity, community, strategy, etc. The world is ushering in a new era, and any advantage can give you a leg up on the competition.

Related: How to Become a Successful Gaming Entrepreneur

How to capitalize on the gaming industry’s rapid growth

How can you improve employee or customer engagement? What might be an effective new marketing strategy? Asking questions like these can help you figure out what you can learn from the gaming industry.

If your employees need additional support, for example, you might use video games to prevent burnout and improve productivity. At Mission Control, we partnered with Maple Leaf Sports and Entertainment to create a recreational esports league for the company’s employees at the beginning of coronavirus shutdowns. Doing this helped the team de-stress and form cross-departmental relationships when in-person meetings weren’t possible.

Although life has become more complicated, the video game industry has seen increasing success during the ongoing crisis. This presents you with potential learning opportunities. Here are three ways you can capitalize on the industry’s momentum:

1. Promote games or gamification techniques that align with your brand

Gamification isn’t a new tactic, but it can be used in new and inventive ways. In 2013, clothing retailer Moosejaw gamified its e-commerce platform through Quikly by using real-time pricing to incentivize consumer demand. Marketing campaigns like this capitalize on the engagement aspect of video games and encourage active participation.

You can also consider partnering with companies in the industry and using games to promote your products and services. In 2012, the snack company Popchips offered free bags of chips to players who reached certain levels in games created by the app company Kiip. More recently, the U.S. Army has used Call of Duty to find new recruits. The current health crisis hampered enlistment, so recruiters found a new way to reach potential candidates.

Virtual engagement is extremely valuable because you can use it to prompt physical actions. Pokémon Go serves as a great example of this. In the game, players are encouraged to visit real locations to receive items, catch Pokémon and grow stronger. This led to huge increases in sales at small businesses that were near in-game Pokéstops in 2016. In 2020, Niantic, one of the game’s developers and publishers, used this phenomenon to launch its Local Business Recovery Initiative. Players nominated 1,000 businesses to receive in-game Pokestops and potentially see more traffic and sales.

The best part is that virtual programming doesn’t even have to relate to the action being taken. U.S. Rep. Alexandria Ocasio-Cortez proved this when she used the popular game Among Us and the streaming service Twitch to engage constituents and promote voting. In a casual tweet, she asked her followers whether they wanted to join her and “get out the vote.” You can similarly incentivize consumers by meeting them where they are.

Related: How Online Gaming Can Improve Your Entrepreneurial Skills

When Activision was gearing up to release Call of Duty: Black Ops Cold War, Xfinity saw an opportunity to capitalize on the much-anticipated release. By forming a partnership, Xfinity’s customers got access to the game’s beta and were able to play it before it was released; meanwhile, publisher Activision could market its game to an expanded audience.

In another example, Chipotle went a step further and created an esports tournament called the Chipotle Challenger Series. The tournament featured $25,000 cash prizes and the opportunity for players to compete with professional athletes, actors and other celebrities. These mutually beneficial relationships can help promote companies in a whole new way.

A lot of changes accompanied the unusual year that was 2020, although not all of these changes will be permanent. However, one thing that can be counted on is the continued growth and expansion of the gaming industry. As an entrepreneur, you should look for ways to capitalize on the popularity of video games to expand your audiences and engagement.

WASHINGTON (BLOOMBERG, AFP) - Facebook is facing renewed fury from Washington after reports suggested the company knew, but did not disclose, that its … END_OF_DOCUMENT_TOKEN_TO_BE_REPLACED