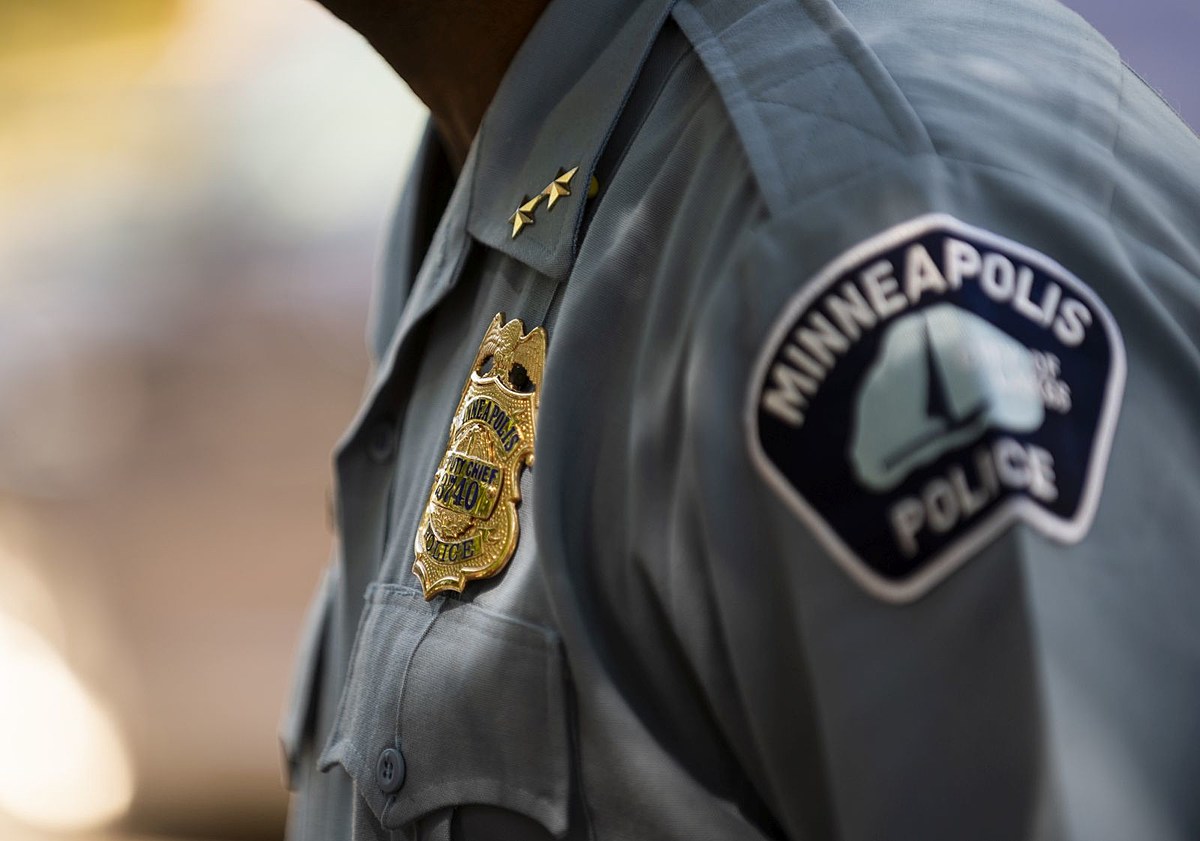 MINNEAPOLIS (AP) — Activists in Minneapolis are making a second attempt to get rid of the city’s police department, more than a year after George Floyd’s death at the hands of officers.

In the heat of summer, they’re hitting doorsteps in an effort to persuade people to vote this November to replace the department with a new public safety unit that will have licensed peace officers “if necessary.”

An effort to do away with the department last summer came up short when City Council members ran out of time to get the proposal on the ballot. The new push is well-funded; a foundation with ties to billionaire George Soros has donated $500,000.

KEEP READING: See notable new words that were coined the year you were born

WASHINGTON (BLOOMBERG, AFP) - Facebook is facing renewed fury from Washington after reports suggested the company knew, but did not disclose, that its … END_OF_DOCUMENT_TOKEN_TO_BE_REPLACED