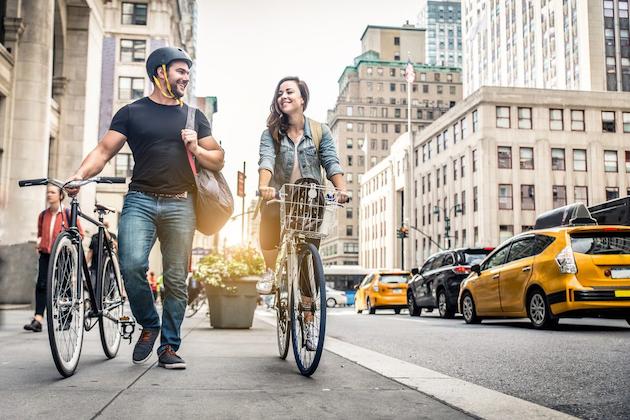 WASHINGTON D.C. – Following a shutdown during the Covid pandemic, the United States is reportedly preparing to again open its borders to Irish citizens.

The Irish Mirror reports that U.S. President Joe Biden is seeking to lift restrictions on entering the country for all EU countries and the UK. The end to the ban could come as early as this May.

The UK was also placed under an entry ban to the United States.

Reports say the Biden administration is also planning to reopen the borders with Mexico and Canada for travel across land borders by mid-May.

Details have not been released as to whether Irish visitors will be required to have been vaccinated to enter the United States.

“Nothing has been confirmed, but several unconfirmed sources in Washington are saying mid-May for the travel ban to be lifted,” said Deirdre O’Brien, the founder of U.S. immigration law firm O’Brien and Associates, as quoted in The Irish Post.

“Again, that’s going to depend on a lot of things, on the rollout of the vaccine in Europe. The U.S. is in a bad state itself, but they’re not going to be inviting people to come from Europe if we’re not all largely vaccinated,” she noted.

WASHINGTON (BLOOMBERG, AFP) - Facebook is facing renewed fury from Washington after reports suggested the company knew, but did not disclose, that its … END_OF_DOCUMENT_TOKEN_TO_BE_REPLACED