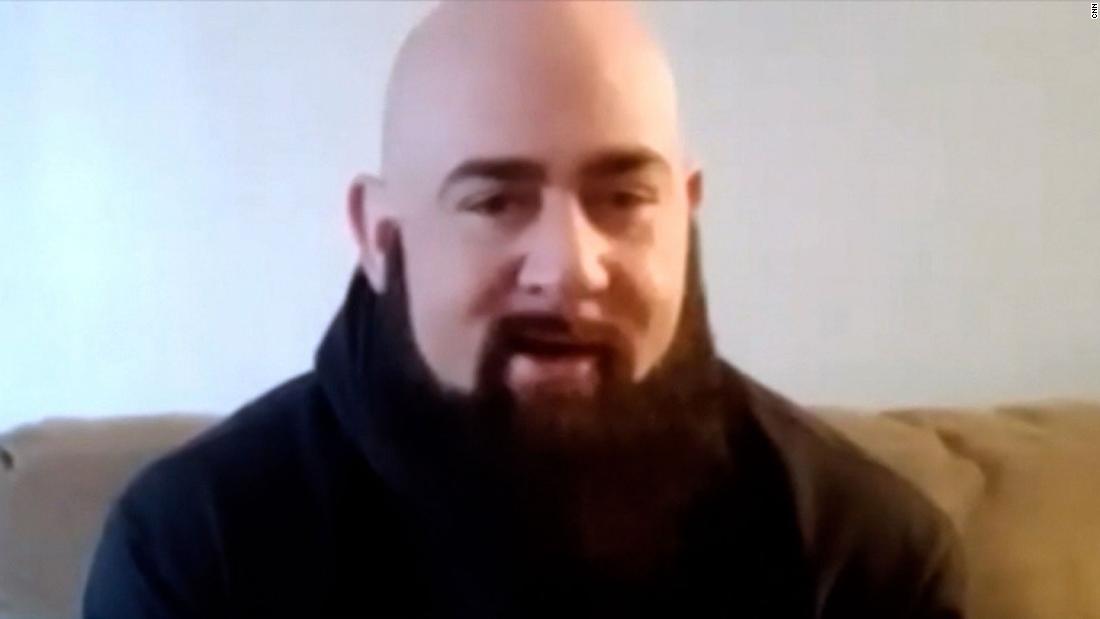 “You were at the forefront of that mob,” Judge Timothy Kelly said before handing down his sentence Monday, adding that Pruitt and the mob’s actions that day “snapped our previously unbroken tradition of the peaceful transition of power.”

Pruitt, who pleaded guilty in early June to obstructing an official proceeding, was part of a Proud Boys group message where members discussed plans to march to the Capitol and use violence on January 6, according to prosecutors.

“Their plans were not limited to fighting Antifa: they anticipated going to the Capitol to stop the certification of the election and confronting police who might try to stand in their way,” prosecutors wrote in court documents.

At the time of the riot, Pruitt was merely a recruit waiting to be officially inducted in the far-right group.

“To join the Proud Boys, the defendant would do whatever it takes,” one of the prosecutors, Alexis Jane Loeb, told Kelly during the sentencing hearing.

During the attack, Pruitt was one of the first of the mob to enter several areas of the Capitol and destroyed a large sign in the building, throwing it across a room, which prosecutors argued was meant to stir up the mob inside

Schumer’s protective detail told prosecutors that they had to change their evacuation plan when they saw Pruitt in the building, who was just four or five seconds from the senator. Instead of exiting through an elevator, Schumer and his detail ran down a ramp and shut the double doors behind them, prosecutors say.

After storming the Capitol and being arrested later that day, Pruitt was sworn into the Proud Boys on President Joe Biden’s Inauguration Day, two weeks later.

Before being sentenced, Pruitt, dressed in a prison jumpsuit with 1776 tattooed across the knuckles of his right hand, told Kelly that he still believed the 2020 election was stolen but admitted he broke the law.

“I wish I would have been watching it from a restaurant,” Pruitt said of January 6, which he added was not “a good day.”

The change in tax treatment of research and experimental expenditures under Internal Revenue Code Section 174, effective for tax years beginning after … END_OF_DOCUMENT_TOKEN_TO_BE_REPLACED

The U.S. House of Representatives passed sweeping legislation on Thursday to subsidize the domestic semiconductor industry as it competes with Chinese … END_OF_DOCUMENT_TOKEN_TO_BE_REPLACED