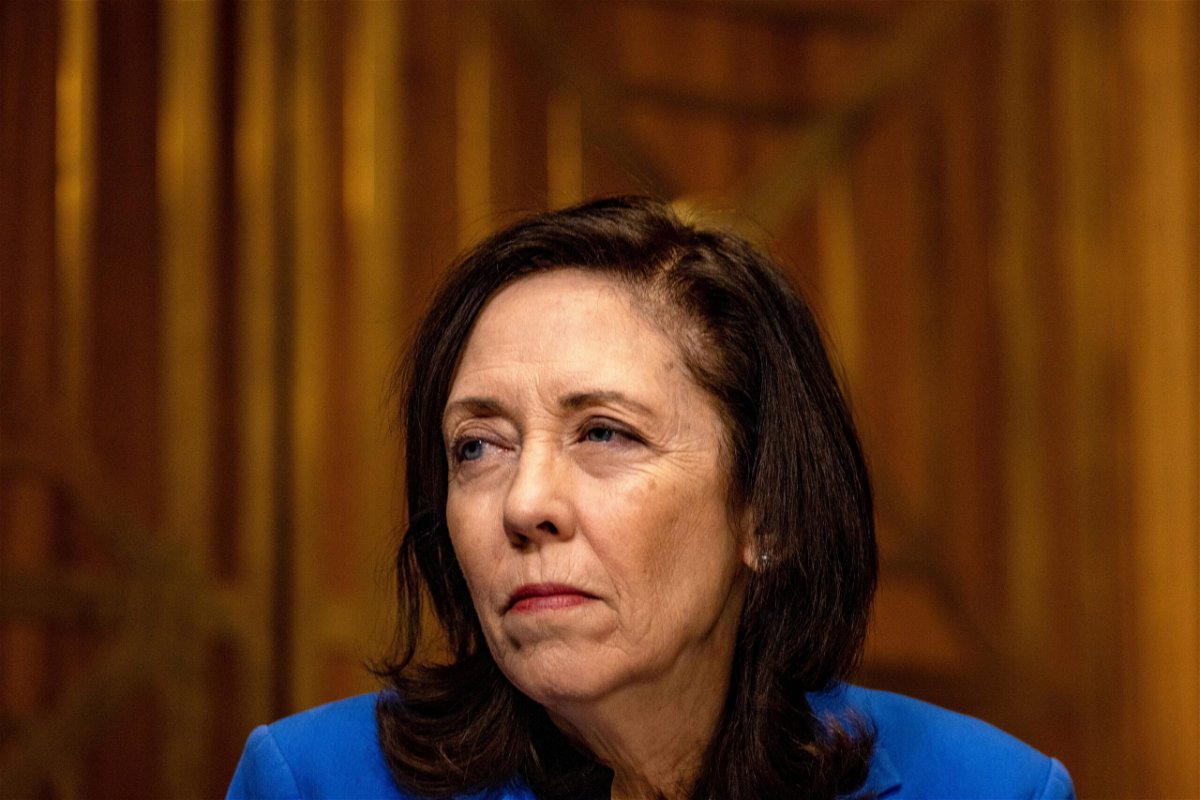 The head of a key congressional committee overseeing the aviation industry is pushing six US airlines to explain worker shortages, flight cancellations and delays after the government supplied billions in federal aid to the airline industry amid the Covid-19 pandemic.

Sen. Maria Cantwell, a Democrat from Washington and chair of the Senate Commerce Committee, wrote Friday to the CEOs of American, Delta, JetBlue, Southwest, Republic, and Allegiant airlines, asking them about reports of pilot, flight attendant and worker shortages and to account for the use of the $54 billion in federal relief to keep workers employed that was contingent on no layoffs.

Cantwell wrote that she is “concerned that, at best,” the airlines “poorly managed its marketing of flights and workforce as more people are traveling, and, at worst, it failed to meet the intent of tax payer funding and prepare for the surge in travel that we are now witnessing.”

The senator also requested a staff briefing from each of the airlines by the end of the month.

The airline industry was hit hard during the height of the Covid-19 pandemic last year, as travel restrictions were enforced and Americans were encouraged to stay home to slow the spread of the virus. Airlines significantly cut their flight schedules due to the drop in travel demand essentially at zero.

At the industry’s request, Congress created the Payroll Support Program to provide loans to airlines to support the pay and benefits of workers. The three rounds of billions in federal payroll support for the airline industry barred layoffs, involuntary furloughs or pay cuts for employees.

Now, with majority of Americans vaccinated and the country reopening, leisure flights and bookings are returning to pre-pandemic levels and airlines have begun calling back workers who had been on voluntary leave.

American announced in late June that would trim 1% of flights from its schedule through mid-July, citing bad weather and staffing shortages.

Southwest last month canceled or delayed thousands of flights — the most of any US airline — saying that its schedules and staffing have also been thrown off by the growing demand and weather.

“This reported workforce shortage runs counter to the objective and spirit of the (Payroll Support Program), which was to enable airlines to endure the pandemic and keep employees on payroll so that the industry was positioned to capture a rebound in demand,” Cantwell wrote in her letters. She added that the “disruptions in air travel have harmed U.S. consumers just as the American economy is rebounding, and the existing airline workforce is being placed under immense pressure to meet demand.”

CNN has reached out to the airlines for comment on the letters.

Southwest was able to avoid involuntary layoffs and furloughs that other airlines imposed last year, after some of its employees took unpaid voluntary leave, buyouts and early retirement packages. As bookings and travel ramp up, Southwest in April recalled all flight attendants and some pilots who were on voluntary leaves to return to work this summer.

“We’re fortunate to be the only major airline to maintain service at every U.S. airport we served prior to the pandemic, and to have utilized Congressional Payroll Support to maintain staffing (continuing a 50-year history of no layoffs, no furloughs) to support both that continual service, and the flight schedule we built for the summer of 2021,” the company said.

The company reiterated that last month’s “unusually high number” of flight delays and cancellations was due to “prolonged and widespread thunderstorms, infrastructure challenges and unrelated challenges with technology.”

WASHINGTON (BLOOMBERG, AFP) - Facebook is facing renewed fury from Washington after reports suggested the company knew, but did not disclose, that its … END_OF_DOCUMENT_TOKEN_TO_BE_REPLACED