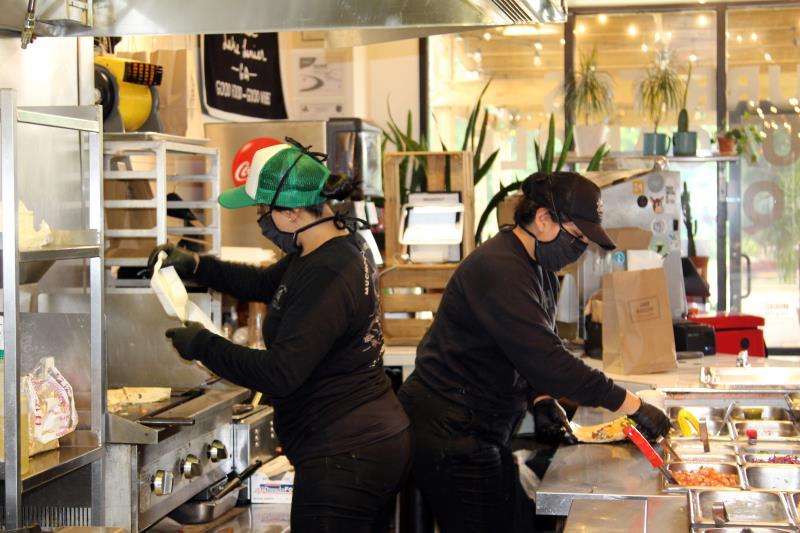 Miami, Aug 13 (EFE News) .- The number of Hispanic small entrepreneurs grew 34% in the last 10 years in the United States, but despite their successes, the struggle with banks to obtain loans is similar to the history of the egg and the chicken, according to testimonies to Efe of entrepreneurs who have managed to stand out despite the obstacles.

“We are denied loans because we have no credit history, but to have a history you have to incur debts and pay them,” said Mexican immigrant Alison Velázquez.

“It’s the eternal discussion of who came first: the chicken or the egg,” said the entrepreneur, who makes Skinny Souping soups and sells them in supermarkets such as Whole Foods and Cotsco.

The “Small Business Insights” study of Latino-led small businesses, conducted by the QuickBooks electronic accounting system, notes that lack of access to financing frustrates and kills the dreams of many entrepreneurs.

It was not the case of Velázquez, who started his company with part of the weekly money he received from his work and a credit card, until several investors contributed 1.3 million dollars and allowed him to take off.

“And I did everything with my own effort, without the help of the banks, which repeatedly rejected my business plan,” he said.

The study notes that Hispanic small business owners often take advantage of their own savings or obtain financial support from friends or family to start their businesses.

95% of Hispanic small business owners said it was important to save their own money before starting a business as a safety net for business and personal expenses. Almost 62% had the financial support of friends or family.

Disclaimer: This article is generated from the feed and not edited by our team.

WASHINGTON (BLOOMBERG, AFP) - Facebook is facing renewed fury from Washington after reports suggested the company knew, but did not disclose, that its … END_OF_DOCUMENT_TOKEN_TO_BE_REPLACED