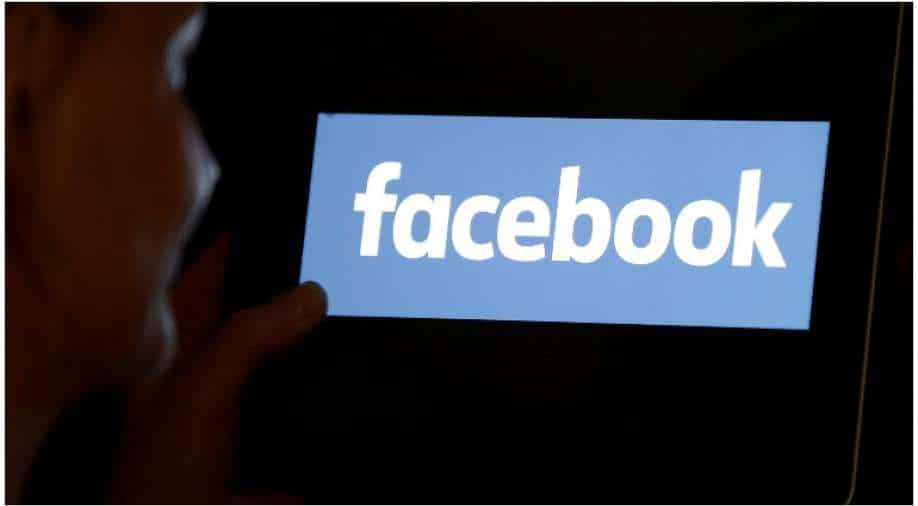 To stay up-to-date with the rising demand of the audio-based audience in recent months, the social media platform, Facebook, has launched a new feature of ‘live audio rooms’.

Proving as a direct rival to the popular audio-only exclusive mobile app, Clubhouse, Facebook has started rolling out audio-based features in the US.

These live audio rooms will be led by influencers and celebrities in which other participants can listen to the ongoing conversations of their choice and sometimes also participate.

The new feature will “enable you to discover, listen in on and join live conversations with public figures, experts and others about topics you’re interested in,” said Fidji Simo, head of the Facebook app, in a blog post.

Unlike Clubhouse, Facebook’s new feature will put a cap of 50 on the number of participants allowed in an audio room. “Public figures can invite friends, followers, verified public figures, or any listeners in the room to be a speaker. The host can invite speakers in advance or during the conversation. There can be up to 50 speakers, and there’s no limit to the number of listeners,” Simo added.

WASHINGTON (BLOOMBERG, AFP) - Facebook is facing renewed fury from Washington after reports suggested the company knew, but did not disclose, that its … END_OF_DOCUMENT_TOKEN_TO_BE_REPLACED