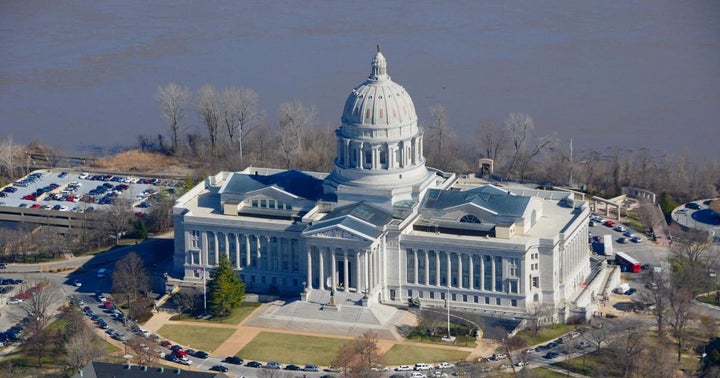 Missouri often gets lost in the shuffle when discussing U.S. cannabis. Those ignoring the Show-Me State and its medical market may be missing an early opportunity as an investor or entrepreneur.

Both sales and patient enrollment have performed strongly since opening in October 2020. The state had neared $25 million in monthly sales by the end of March 2021. By June 11, the total stood at $53.96 million.

Patient enrollment has gained ground consistently. By April 2021, the state received 13,477 patient applications that month, bringing the program’s total to 136,000.

Missouri’s Market Long On Growth Potential And Short On Competition

As Missouri’s patient count grows, additional retailers are needed to meet demand. In recent months, action has been taken to address issues such as unopened dispensaries. While waiting for more stores to open, operators remain optimistic.

Vishal Rungta, co-founder, president and CFO of MSO C3 Industries, said the growing patient count suggests a wealth of consumer enthusiasm in the state, adding that a limited license market is often favorable to investors.

“Missouri should be a healthy medical market that strong operators will be able to do well in,” he said.

While patient counts swell, Missouri is short on operators, providing little competition for the time being.

Tyler Williams, founder and CTO of St. Louis-based Cannabis Safety and Quality, said minimal competition is a boost for investors. With the licenses revoked, he said the state is “left with only a few cannabis growers and manufacturers with a head start over the impending recreational market that is likely to come within the next couple of years.”

As the industry grows, the education gap is beginning to close.

In March 2021, BeLeaf partnered with Saint Louis University’s School for Professional Studies to develop the University’s Cannabis Science and Operations certificate. The program aims to cover all aspects of the medical market, from cultivation to compliance. Muzzey said the program has enrolled more than 300 students so far.

Market maturation appears to be the core pain point in the Missouri market.
Muzzey said licensing holdups keep some operators from moving forward. “Investors working with those particular licensees will be very late to the market, which will make it more difficult for them to catch market leaders.”
The shape of the industry could also depend on various ongoing court cases.
Williams highlighted the state appellate court’s decision to review the business license application process. He hopes to see an expanded number of licenses and modifications to the process from the case.

Lawsuits hurt businesses, but Williams said the concern should be on the patients who, due to limited dispensary access, have few options, “and not to mention, pay ridiculous amounts for what they can find in-state.”

The impact of litigation is being felt by operators like Rungta and C3. “The volume of appeals and some limited litigation has negatively impacted investor enthusiasm in Missouri,” he said, adding that other hurdles, including residency requirements, can complicate matters for entrepreneurs.

Still, Rungta said his company remains hopeful the market will continue to evolve in a positive direction.

Image by David Mark from Pixabay

(The Center Square) – A federal judge has ruled Union City farmer Robert Holman’s lawsuit against the U.S. Department of Agriculture over COVID-19 … END_OF_DOCUMENT_TOKEN_TO_BE_REPLACED