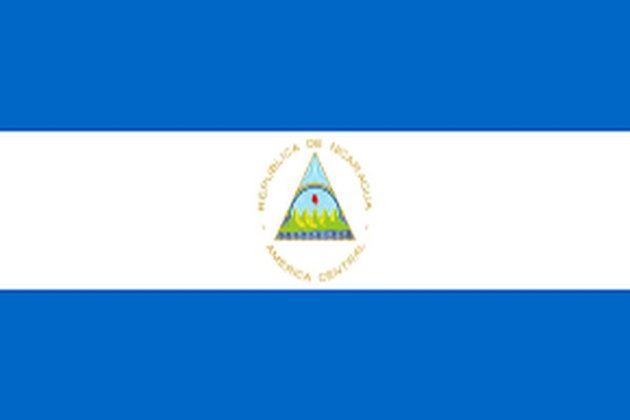 Managua [Nicaragua], June 27 (ANI): An increasing number of high-profile opposition leaders, journalists and members of civil society are fleeing Nicaragua as the regime of President Daniel Ortega is waging an alarming political crackdown ahead of an election in November.

In the last week, several of the most influential critics of the Ortega regime sneaked out of the country — convinced they would be detained if they remained. Mainstream journalists decided to leave the country despite being stripped of their passports, reported Washington Post.

The situation comes as 16 opposition figures have been arrested and imprisoned over the past several months.

“They are imposing a state of fear in the country to immobilize the whole country and eliminate political competition for the coming election,” said Carlos Chamorro, the publisher of the prominent Nicaraguan digital newspaper, who fled the country earlier this month.

Chamarro left after police raided his house and after his sister — a presidential candidate — was arrested.

Journalists have come under threat due to the Nicaraguan government’s increasing pressure in recent weeks. Veteran journalist Miguel Mendoza was detained on June 21, when police broke into his home, according to Washington Post.

“Exile was the last alternative to preserve my life and freedom. That moment has come… Making this decision has been distressing; I have done it for the tranquility of my family, although I know that sadness overwhelms them,” said Julio Lopez, another prominent journalist.

Former commander Luis Carrion, who was also driven into exile following reports of his imminent arrest, said that Ortega us expecting that the kidnapped people will serve as political hostages to negotiate the lifting of sanctions with the United States.

The US has grown more outspoken about Ortega’s repression. The Biden administration this month announced new sanctions on close Ortega allies and relatives, including his daughter Camila Antonia Ortega Murillo.

However, US action so far has had little impact on Ortega’s crackdown. In recent months, the regime has passed several bills allowing it to intervene in the activities of human rights groups and media outlets, reported Washington Post.

The crackdown has generated international condemnation. Critics accuse Ortega, along with his wife and Vice President, Rosario Murillo, of eroding Nicaraguan democracy.

Mexico and Argentina on Monday recalled their ambassadors to Nicaragua for consultations, citing “worrying legal actions by the Nicaraguan government.””The governments of Mexico and Argentina report that today [they] have instructed their ambassadors to Nicaragua, Gustavo Alonso Cabrera Rodriguez and Mateo Daniel Capitanich, to travel to their capitals for consultations on the worrying political-legal actions taken by the Nicaraguan government in recent days, that have put the integrity and freedom of many opposition figures (including presidential candidates), activists and Nicaraguan businessmen at risk,” read a joint statement from the two countries.

Both countries said they would remain on alert to developments in Nicaragua and would continue to promote full respect of human rights, as well as civil and political rights, and the freedom of speech of all people, regardless of nationality or profession.

Moreover, a recent report by the Human Rights Watch has urged the United Nations, Latin American democracies and the US to apply more pressure on the regime to curb Ortega’s repression.

“The only language this guy is going to understand is if the international community doubles down on diplomatic pressure and with consequences that might affect the business people who are still in bed with the regime,” said Jose Miguel Vivanco, director of Human Rights Watch’s Americas division. (ANI)

WASHINGTON (BLOOMBERG, AFP) - Facebook is facing renewed fury from Washington after reports suggested the company knew, but did not disclose, that its … END_OF_DOCUMENT_TOKEN_TO_BE_REPLACED