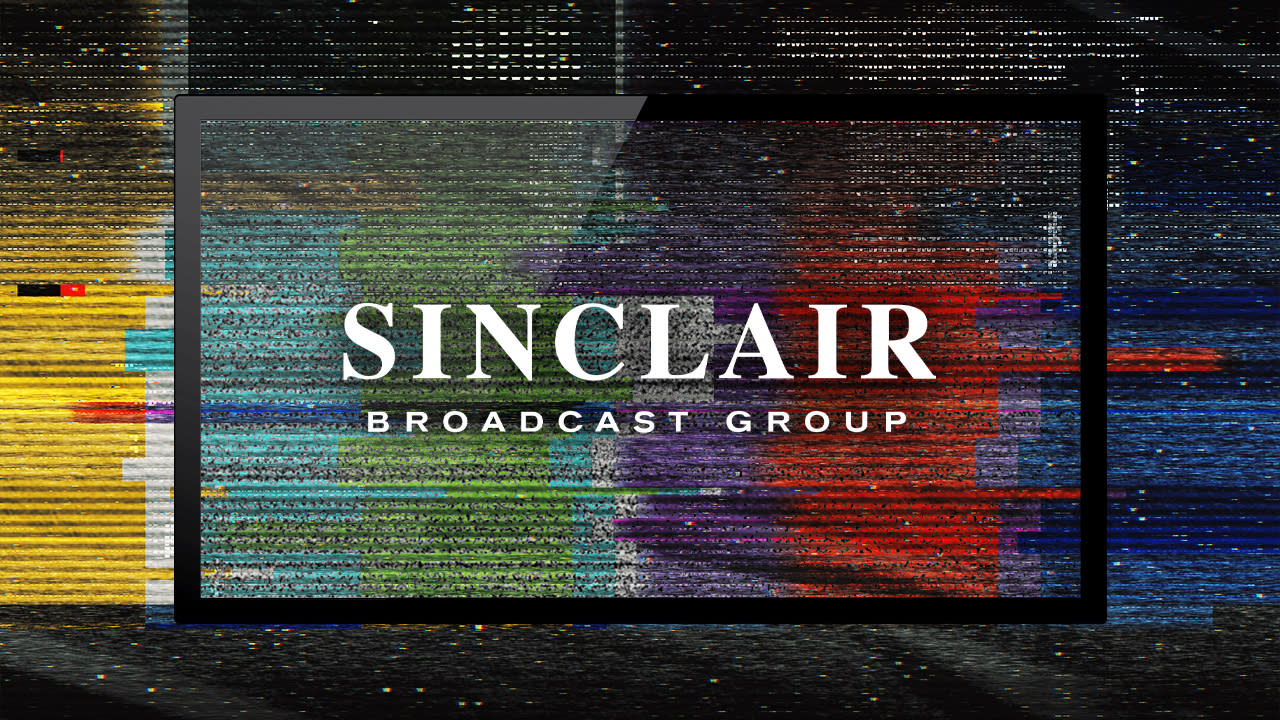 DISH Network and Sinclair Broadcasting this week agreed to a brief extension of their expired carriage deal, and in so doing ensured that 97 CBS, NBC, ABC and Fox affiliates would remain on the air in some 3.5 million of the homes serviced by the satellite TV provider. While precedent suggests that the temporary fix is a sign that the two sides may be close to reaching a formal agreement—the current deal officially clocked out on Aug. 16—a new stations deal is unlikely to bail out the Sinclair-owned regional sports networks.

That the Bally Sports RSNs are expected to remain dark in DISH and Sling TV’s 11 million households is a less than ideal outcome for Sinclair subsidiary Diamond Sports Group, which purchased the channels in 2019 for $9.6 billion, less than half what analysts expected the assets would fetch on the open market. DISH dropped the RSNs about a month before the deal closed, and Sinclair executives had hoped to smuggle a long-overdue restoration of that shattered carriage pact in with a renewal of its stations contract.

Returning the RSNs to the DISH lineup is seen as a crucial element in Diamond Sports’ plan to restructure its $8.1 billion in debt. The ongoing inability to secure carriage with the nation’s fourth-largest pay-TV distributor is particularly burdensome as Sinclair tries to raise cash for its direct-to-consumer launch. (In a June 21 filing with the Securities and Exchange Commission, Sinclair acknowledged its proposal to issue $500 million in new Diamond Sports notes to existing bondholders. The debt-restructuring discussions have yet to bear fruit.)

“I think it would be wrong to say that [the restructuring discussions] have been unsuccessful,” Ripley said. “It’s been more a [matter] of moving toward a deal that is amenable to both sides. And as we’ve said before, and I’ll say again, we’re not interested in just doing any deal—we should be doing the right deal.”

Ripley went on to discuss Sinclair’s nascent DTC product, a reimagining of the RSN model designed to take full advantage of legal sports gambling. “I envision a significant amount of income coming in from… the real-time gamification of a sporting event, where [subscribers] can play it like a video game,” Ripley said. “They’ll be able to risk money on the line positions that are changing every 10-to-20 seconds based on their actions. I think it’s going to be like in-game betting, but on steroids.”

Ripley said the DTC service, slated to bow sometime in the first half of 2022 (presumably by Opening Day of the new MLB season), could be successful without also cannibalizing the extant TV business. “If just 5% of the homes that we reach with our RSNs were to subscribe to a local sports DTC service, it would represent 4.4 million households,” Ripley said. “And while the subscription revenues alone would be meaningful, we would expect the total revenue to be around double that level to the advertising and other monetization opportunities.”

In the same SEC filing in which Sinclair revealed its plan to secure $500 million in new financing, the company projected its new DTC business has the potential to generate more than $2 billion in annual revenue.

Sinclair has not revealed how much it would charge for its steroidal DTC service, but if the company’s presentation deck is anything to go by, prospective subs can expect to pay between $20 and $25 per month. Ripley said Sinclair will experiment with offering in-match wagering in its live tennis productions, before applying those enhancements to MLB, NBA and NHL games.

Ripley also said the company is currently “having productive conversations and negotiations with all the leagues” as it looks to pick up live streaming rights for the DTC service. And while Ripley made the usual assurances that the new platform wouldn’t erode the value of the legacy TV channels, the very act of launching an alternative to the cable bundle (and with live sports content, no less) isn’t terribly popular with the folks on the traditional distribution side. If DISH holds its ground and continues to shut out the Bally Sports RSNs, this will likely embolden any operator with concerns about Sinclair’s new direction. In other words, other carriers may just as readily cut ties with the RSNs when their own distribution deals expire.

For his part, DISH chairman Charlie Ergen appears to have soured on the RSN model long ago. When DISH cut the cord on the Fox-branded channels, Ergen told investors, “It doesn’t look good that the regional sports nets will ever be on DISH again.” At the time, Ergen said the local sports channels were “not very good economic deals for us,” as they were prohibitively expensive and DISH subscribers didn’t seem all that attached to them.

In April of this year, Ergen jettisoned a few more RSNs, as DISH chose not to re-up with NBC Sports Washington, NBC Sports Bay Area and NBC Sports California, as well as Mid-Atlantic Sports Network, a joint venture between the Baltimore Orioles and Washington Nationals.

Speaking to investors during DISH Net’s Aug. 9 earnings call, Ergen said he was willing to negotiate a deal to keep the Sinclair broadcast stations on the menu, but his stance on the RSN issue clearly hadn’t changed.

“We’re happy to talk about anything that’s creative and doesn’t harm our customers, but we’re not interested in taxing our customers when they don’t watch the channel,” Ergen said on the call. “That doesn’t make any sense.… At the end of the day, it’s about money.”

To Ergen’s way of thinking, any DISH subscriber who valued the RSNs probably switched providers a long time ago. As such, there’s no economic imperative to put the sports channels
back in the lineup, unless Sinclair were to first slash its carriage fees. (The average RSN is about 10 times more expensive for operators—and by extension, their customers—than the average national cable channel. While the range of pricing is fairly broad, the ratio works out to something like $5 per sub per month for RSNs versus $0.50 for basic-cable networks.)

Which isn’t to say that Ergen is wholly intractable. While the DISH co-founder has been involved in more carriage disputes than any executive in the history of American television, he occasionally changes his mind—providing the other guy blinks first. In 2015, DISH dropped 129 Sinclair stations for 24 hours, whereupon the two parties reached a new agreement. More often than not, Ergen plays the long game; just last month, DISH reinstated HBO, bringing an end to what had been a 33-month carriage stalemate.

As is the case with every legacy pay-TV operator, DISH has lost millions of paying customers as consumers continue to ditch the bundle. The company’s penetration peaked at 14.3 million subs back in 2010, and DISH has since shed some 5.75 million connections. (The legacy DISH service currently has 8.55 million subscribers, while Sling TV accounts for another 2.44 million).

As MoffettNathanson analyst Craig Moffett observed in a recent note to investors, the satellite-TV business is slowly dying out, and the proof is in the sky. Ten of the 11 telecommunications satellites now deployed by DISH are expected to be nonfunctional by 2027, and the company currently has no plans to replace them.

Meanwhile, for all the agita over the DISH situation, it’s worth noting that Sinclair inked what was arguably its most crucial renewal just a year ago, when it re-upped with Comcast and its 18.2 million residential video subs. Two months before it officially took delivery of the Fox-branded RSNs in August 2019, Sinclair reached a distribution deal with the nation’s second-largest carrier, Charter/Spectrum (15.4 million subs).

WASHINGTON (BLOOMBERG, AFP) - Facebook is facing renewed fury from Washington after reports suggested the company knew, but did not disclose, that its … END_OF_DOCUMENT_TOKEN_TO_BE_REPLACED