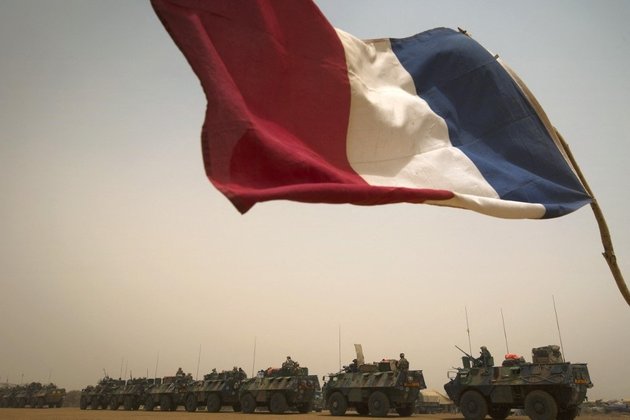 Even as the pandemic raged and economies around the world were devastated, nuclear-armed countries last year increased spending on atomic weapon arsenals by $1.4 billion campaigners said on Monday.

In a fresh report, the International Campaign to Abolish Nuclear Weapons (ICAN) detailed how the world’s nine nuclear-armed states continued to swell their spending on such weapons.

“While hospital beds filled up with patients, doctors and nurses worked over hours and basic medical supplies ran scarce, nine countries found they had more than $72 billion on hand for their weapons of mass destruction,” the report said.

This represented a 1.4-billion-dollar (1.2-billion-euro) increase over 2019 spending, said ICAN, which won the 2017 Nobel Peace Prize.

The United States spent more than half of the total amount, at $37.4 billion, accounting for roughly five percent of its total military spending last year, according to the report.

China was believed to have spent some $10 billion, and Russia $8.0 billion, according to ICAN’s estimates.

When taken jointly, the nuclear-armed states, which also include Britain, France, India, Israel, Pakistan and North Korea, spent more than $137 000 every minute in 2020, it found.

The increase in spending came not only while the world was grappling with its worst pandemic in a century, but also as many other countries were banding together to ban nuclear weapons.

Last October, a treaty championed by ICAN to abolish the weapons received its 50th ratification, triggering its entry into force in January this year.

“While these nine countries continued to waste billions on weapons of mass destruction, the rest of the world was busy making them illegal,” ICAN said.

More than 20 companies producing nuclear weapons profited from the business last year through existing or new contracts, with 11 Western companies alone raking in $27.7 billion in new or modified nuclear-weapons contracts, it found.

The report said that nearly half of the US spending last year, a full $13.7 billion, went to Northrop Grumman to build a completely new nuclear weapons system.

That company in turn spent $13.3 million lobbying US policy makers to spend more money on defence, and another $2.0 million funding major think-tanks that research and write about nuclear weapons, the report said.

For every dollar spent last year lobbying governments to spend more on defence, $236 came back to companies in nuclear weapons contracts, the report found.

WASHINGTON (BLOOMBERG, AFP) - Facebook is facing renewed fury from Washington after reports suggested the company knew, but did not disclose, that its … END_OF_DOCUMENT_TOKEN_TO_BE_REPLACED