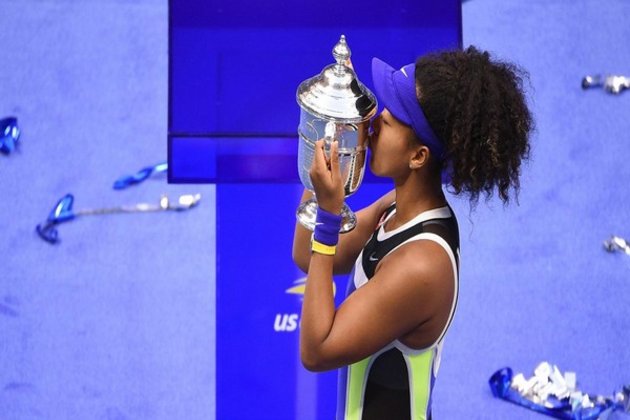 New York [USA], July 22 (ANI): The defending US Open Champion Naomi Osaka has entered the women’s singles entry list at Flushing Meadows after missing out on French Open and Wimbledon due to mental health reasons.

The US Open will return in full force this August with 100 per cent fan capacity and a full complement of the game’s top players, with the men’s and women’s singles fields officially announced on Wednesday.

Each of the ATP’s Top 103 men have entered into New York singles event, with world No. 1 Novak Djokovic heading the field. The Serb’s hunt for the calendar-year Grand Slam — and possibly the Golden Slam — will be among the major storylines at the USTA Billie Jean King National Tennis Center.

The No. 3-ranked Rafael Nadal and No. 9 Roger Federer will also be in the hunt for history as the Big Three enter New York level with a record 20 Grand Slam men’s singles titles, with singular status on offer should one of them claim the US Open crown.

The women’s singles field has 15 Grand Slam singles champions among the WTA entries.

The July 19 edition of the world rankings was used to determine the US Open main-draw entry list. Seeds will be determined and announced closer to the start of the event. (ANI)

WASHINGTON (BLOOMBERG, AFP) - Facebook is facing renewed fury from Washington after reports suggested the company knew, but did not disclose, that its … END_OF_DOCUMENT_TOKEN_TO_BE_REPLACED