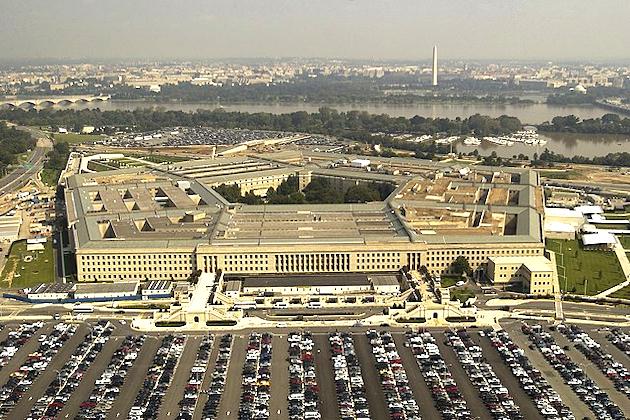 WASHINGTON D.C.: The Pentagon has canceled a cloud-computing contract with Microsoft, valued to eventually reach $10 billion.

In new negotiations, the Pentagon will instead pursue an agreement with both Microsoft and Amazon, as well as possibly other cloud service providers.

“With the shifting technology environment, it has become clear that the JEDI Cloud contract, which has long been delayed, no longer meets the requirements to fill the DoD’s capability gaps,” the Pentagon said in a statement Tuesday.

Amazon Web Services, a major cloud computing provider, had been thought to be a leading candidate to run the Pentagon’s Joint Enterprise Defense Infrastructure project, known as JEDI.

The project was designed to store and process vast amounts of classified data, and to allow the U.S. military to improve communications with soldiers on the battlefield, as well as use artificial intelligence to speed up war planning and fighting capabilities.

However, the Pentagon is putting in place a new program, called Joint Warfighter Cloud Capability, and both Amazon and Microsoft will “likely” receive parts of the business.

The Pentagon’s chief information officer, John Sherman, said the two other large cloud service providers – Google and IBM – might have the opportunity to participate, also.

Microsoft said, in response to the Pentagon announcement, “We understand the DoD s rationale, and we support them and every military member who needs the mission-critical 21st century technology JEDI would have provided.”

Amazon also said it agrees with the Pentagon’s decision.

Oracle had earlier sought the JEDI business, but was not included in the final round to be awarded the contract.

Meanwhile, IBM said it was reviewing the new Pentagon program and Google said it looked forward to discussing it with Pentagon officials.

The JEDI project began with a $1 million contract award for Microsoft, meant as an initial step in a 10-year deal that could have reached $10 billion in value. The project that will replace it is a five-year program. Sherman said no exact contract value has been set but that it will be valued “in the billions.”

Sherman also said the government will negotiate the amount Microsoft will be paid for having its 2019 contract terminated.

WASHINGTON (BLOOMBERG, AFP) - Facebook is facing renewed fury from Washington after reports suggested the company knew, but did not disclose, that its … END_OF_DOCUMENT_TOKEN_TO_BE_REPLACED