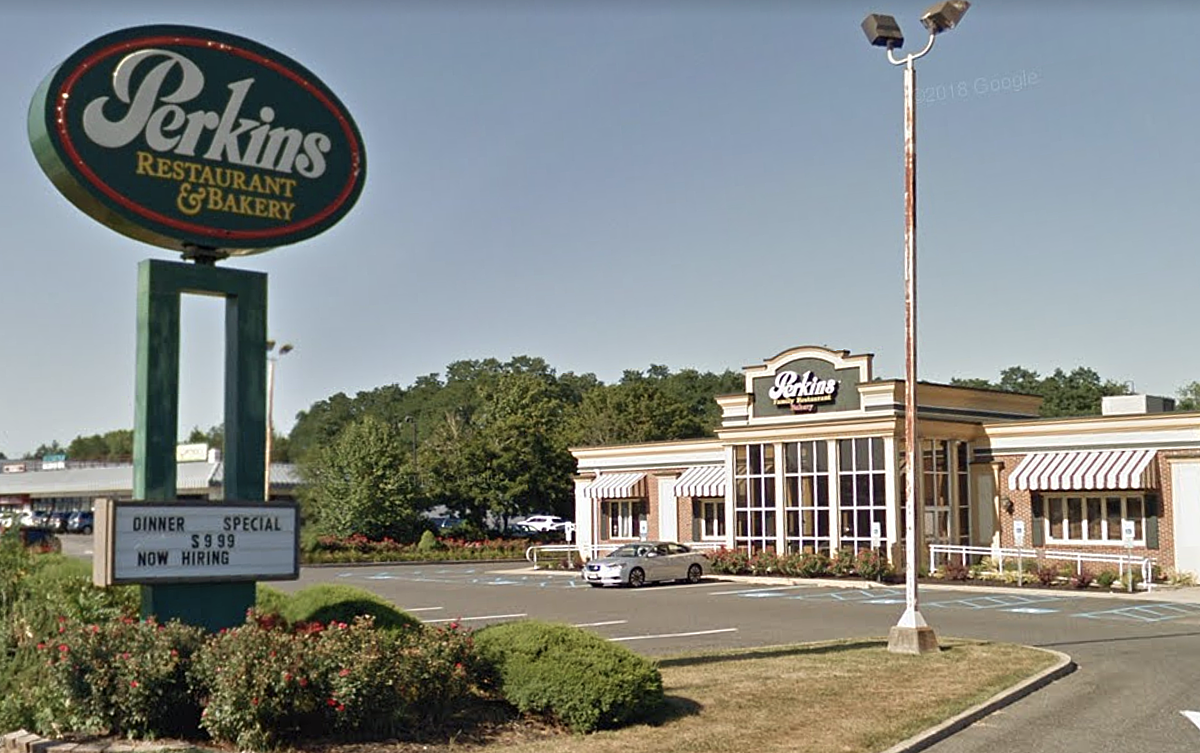 We don’t eat out often, but when we want to go out, it’s because we’re craving a certain restaurant. Luckily where we live, we don’t have to go far for much, there are so many restaurants close by.

Nothing is worse than when you have a craving for something to eat and then you find out they are closed. Perkins Restaurant and Bakery has great breakfast and even a great selection for lunch and dinner too.

The Perkins in East Windsor was the topic of conversation on the Next Door App a few days ago because a lot of people thought it was closed.

They had good reason to believe so, there was an email sent out to Perkins email subscribers that said the location on Princeton Hightstown Road is closing.

Not only was this email sent out, but when you go to their Facebook Page as well as do a Google Search, both say “Temporarily Closed.”

So many who visit the Perkins on Princeton Hightstown Road in East Windsor were wondering, Is Perkins open? Is it closed? Are they closing soon?

A Next Door App user did some research and called Perkins herself and they assured her, they are not closing. I even drove by yesterday and the sign outside says, “Yes we are open! Every day at 7am.”

This Next Door App user said the owners say their email account was hacked and that’s why an email was sent out that they were closing. I’m not sure why Google and Facebook also say they’re temporarily closed. Hopefully they fix that too or they may see a decline in business.

I just wanted to be the one to tell everyone that they are not closing, so if you live in the area, keep going and getting your pancakes. I for one have always been a fan of their huge Belgium waffle. Yum.

WASHINGTON (BLOOMBERG, AFP) - Facebook is facing renewed fury from Washington after reports suggested the company knew, but did not disclose, that its … END_OF_DOCUMENT_TOKEN_TO_BE_REPLACED