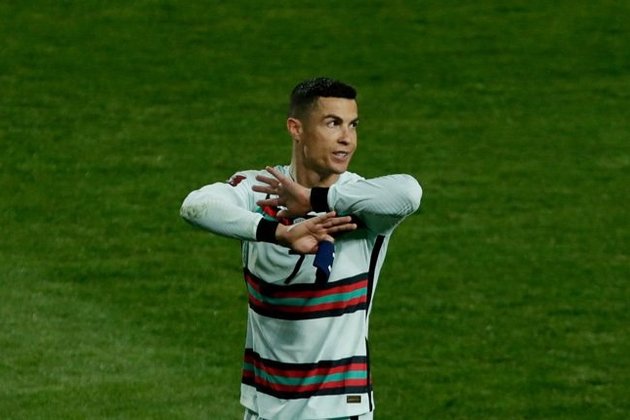 Portugal defender Pepe said the defending champions can recover from a heavy loss to Germany and beat Group F leaders France on Wednesday to clinch their spot in the last 16 of Euro 2020.

A 4-2 defeat by Germany in Munich left Portugal third in a tough group that also includes Hungary, and needing to avoid defeat against France in Budapest to be sure of making the knockout phase.

“We lose and we win together. Against France we’ll need to be tighter and more solid. We also need to match Germany’s will to beat us to keep going in the competition,” Pepe said at Tuesday’s press conference.

“We have a huge desire to show what we are really worth.”

Portugal began the defence of their title with a 3-0 win over Hungary in Budapest, where Cristiano Ronaldo scored two of his side’s three late goals to become the all-time top scorer at the European Championship.

But they were swept aside by Germany on Saturday, ramping up the pressure on the holders against France in a repeat of the 2016 final won 1-0 by Portugal after extra time.

“We only depend on ourselves to qualify, that’s the most important thing,” said Pepe, at 38 the oldest outfield player at the tournament.

“We know it will be very difficult and we’ll try to be at our best to achieve our goal.

“We can take six points from nine in an extremely difficult group. It looks like we’re bad, but in reality we’re not that bad.

“We had a match where we weren’t as good but football gives you the opportunity to respond in the next game.”

Portugal could still go through as one of four best third-placed countries even if they lose, as long as Hungary do not beat Germany.

“My players know they can’t calculate things. To write off Hungary would be to forget what they did in the last match against France, which finished 1-1,” said Portugal coach Fernando Santos.

“We don’t know who’s going to go through between Germany and Hungary, we’re only relying on ourselves, so we need to take care of business.”

WASHINGTON (BLOOMBERG, AFP) - Facebook is facing renewed fury from Washington after reports suggested the company knew, but did not disclose, that its … END_OF_DOCUMENT_TOKEN_TO_BE_REPLACED