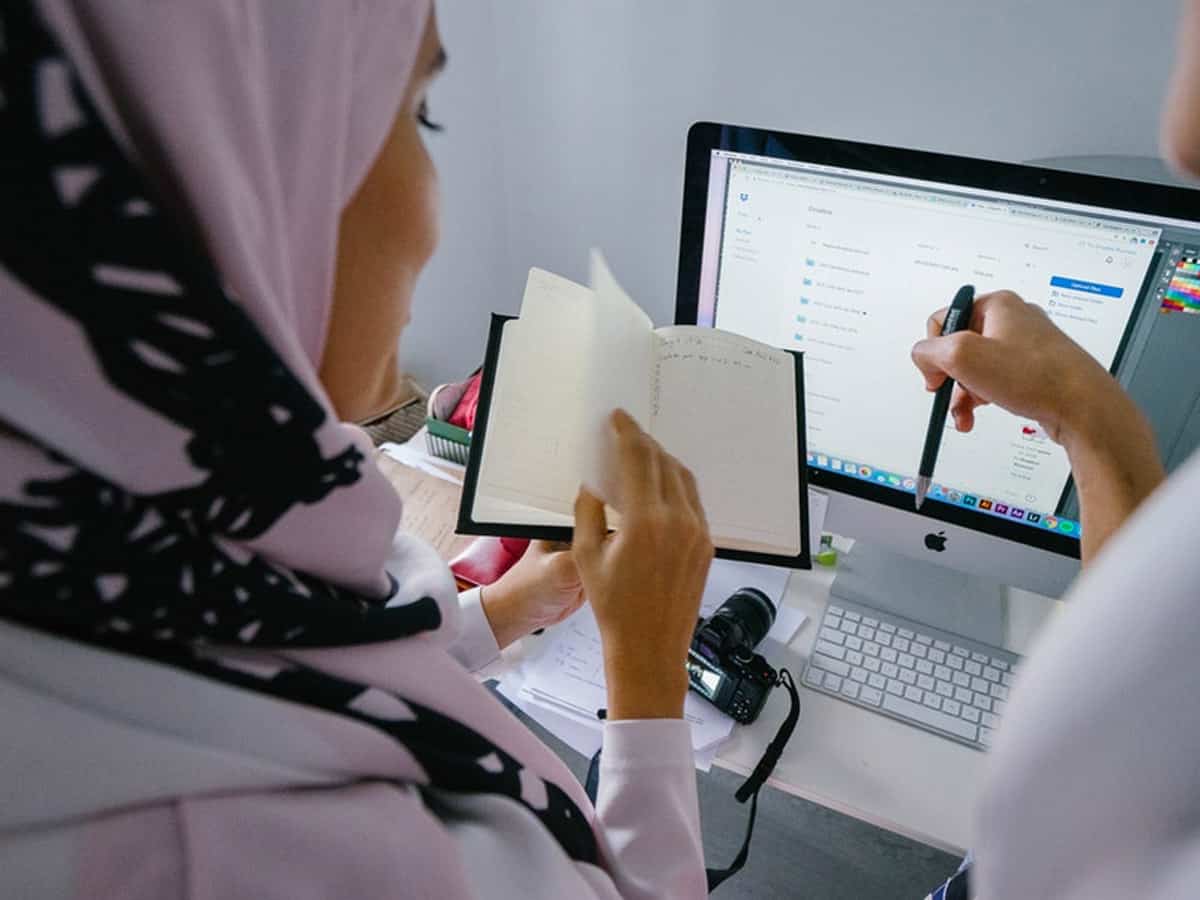 Unemployment in India is at an unprecedented high and this downward trend has been evident since 2016. Over the last couple of years, particularly during COVID times, this unemployment has hit the small traders and daily wage labour the most. The economic downturn following the lockdowns has, in the meantime, impacted small businesses and retailers particularly hard with consumption reducing across all segments. This has led to great pressure on families involved in small business and with little or no savings in their accounts. Under such circumstances, the focus on entrepreneurship in a post COVID world becomes important, particularly for the Muslim risk taker.

The Sachar Committee had observed that a vast proportion of Muslims are self-employed. The self-employed were higher in urban areas and among women. The Kundu Committee report highlighted that 49% of Muslims in rural areas and 50% in urban areas are self-employed. The problems and challenges for the self employed in uncertain times, with little or no state support, are indeed back breaking. With no access to formal credit mechanisms, these small businesses rely on borrowings from friends and family, who now are starved of cash and unable to help. Local money lenders therefore become the only source of cash and could increase interest rates at will.

In his study, Abrar Ali Saiyad, Professor at the University of Ozyegin in Istanbul has studied the condition of Muslim entrepreneurs in 15 cities across India. The research incorporates entrepreneurs between ages 20 to 65 and covers a vibrant array of industries. The study’s findings reveal that the major hurdles in starting and managing a business came from difficulty in accessing supply of new materials and accessing technology and discrimination from the government and other communities. In managing a business, while economic slowdown and competition are major challenges, the behaviour and infamous reputation of fellow Muslim entrepreneurs also adds as an impediment. Most Muslim entrepreneurs resorted to innovation, improving quality, and building customer satisfaction to survive in these tough times.

Post-COVID-19, the Tablighi Jamaat debacle only served to heighten discrimination faced by Muslim entrepreneurs. Street vendors, particularly, were harassed and subjected to violence. While several Muslims changed occupation and location, others collaborated with Muslim organisations, associations and sought support from their community. A few entrepreneurs, to prevent discrimination, innovated in their process and built credibility in their services. This was often not easy, as disgruntled mobs turned to target easy targets who had much to lose when their daily market produce was destroyed either at the beginning or the end of the supply chain. The visuals of carts being turned over and produce being destroyed by mobs were meant to create an atmosphere of dread and helplessness.

A popular misconception around Muslim enterprises is that they avoid bank loans given the Islamic perspective on loans. However, the lack of formal financial aid results from a lack of documentation and financial literacy. While Sharia investment, Islamic finance, and Halal Certification exist in India, most entrepreneurs are unaware of or distrusting these services. The high cost of capital in these processes is also why Muslim entrepreneurs do not engage with them. The lack of access to credit is a huge problem for the entire unorganized sector in the country, but Muslim businesses feel it the most on account of poor financial knowledge and inadequate documentation.

Muslim entrepreneurs receive support from community organizations, Zakat Funds, NGOs, members of certain religious sects, and associations and chambers of commerce. A few received support from Government schemes, most did not try to seek help as they weren’t aware of government schemes that support entrepreneurs. This leads to a situation where the entrepreneur is forever worried about cash flows and finds it difficult even to maintain a minimal amount of inventory that further brings down profitability. It is in disaster situations that small untied credit to businesses acquire great significance.

Muslim Women face their own set of challenges; they do not get support from their families to pursue their entrepreneurial aspirations. Most get into entrepreneurship as a means of livelihood and not ambition. Ruha Shadab, founder of the Led by Foundation, believes that entrepreneurship among Muslims is need-based and not driven by ambition. There is a need to increase appetite for entrepreneurship in the community, which does not stem from survival concerns. There is a requirement to build an ecosystem which helps individuals and business interact and develop an entrepreneurial climate. The Indian economy can only recover when its small and informal businesses start recovering leading to increased consumption and savings.

Amir Ullah Khan and Nahia Hussain are researchers at Centre for Development Policy and Practice (CDPP) based in Hyderabad.

WASHINGTON (BLOOMBERG, AFP) - Facebook is facing renewed fury from Washington after reports suggested the company knew, but did not disclose, that its … END_OF_DOCUMENT_TOKEN_TO_BE_REPLACED