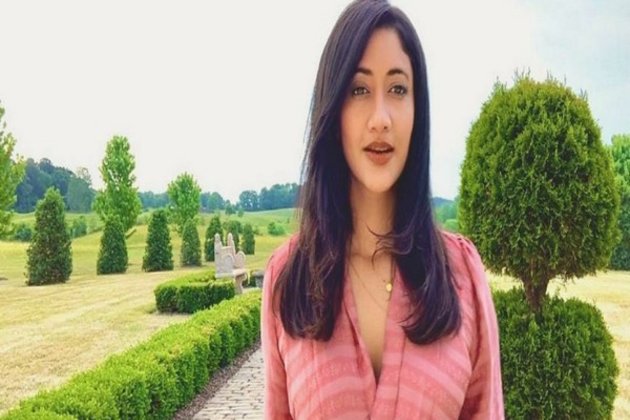 For the unversed, on Wednesday, Priya, an Indian-American singer, performed virtually for everyone as a part of U.S. Mission India’s DiasporaDiplomacy series.

Expressing happiness at being a part of DiasporaDiplomacy series, Priya said, “I’m deeply honored to be a part of DiasporaDiplomacy and to be a part of the diverse Indian immigrant community here in America. Having lived in a primarily Maharashtrian and Gujarati neighborhood in a multicultural Mumbai and raised in a modest South-Indian Tamil household, I always felt that I was on the periphery of all these cultures. Moving to America and living in New York City amplified that in fascinating new ways. The periphery offers unique and important perspectives that produce questions of centrality and has been the impetus for so much of my critical thought and my music. It brings me great joy to be able to offer my music as a language to process what so many of us feel.”The DiasporaDiplomacy series presents prominent Indian Americans discussing their journeys and their role in deepening bonds between the United States and India. The series also highlights the extraordinary contributions of the Indian American community to the U.S. business, academic, innovation, health, and science sectors. (ANI)

WASHINGTON (BLOOMBERG, AFP) - Facebook is facing renewed fury from Washington after reports suggested the company knew, but did not disclose, that its … END_OF_DOCUMENT_TOKEN_TO_BE_REPLACED