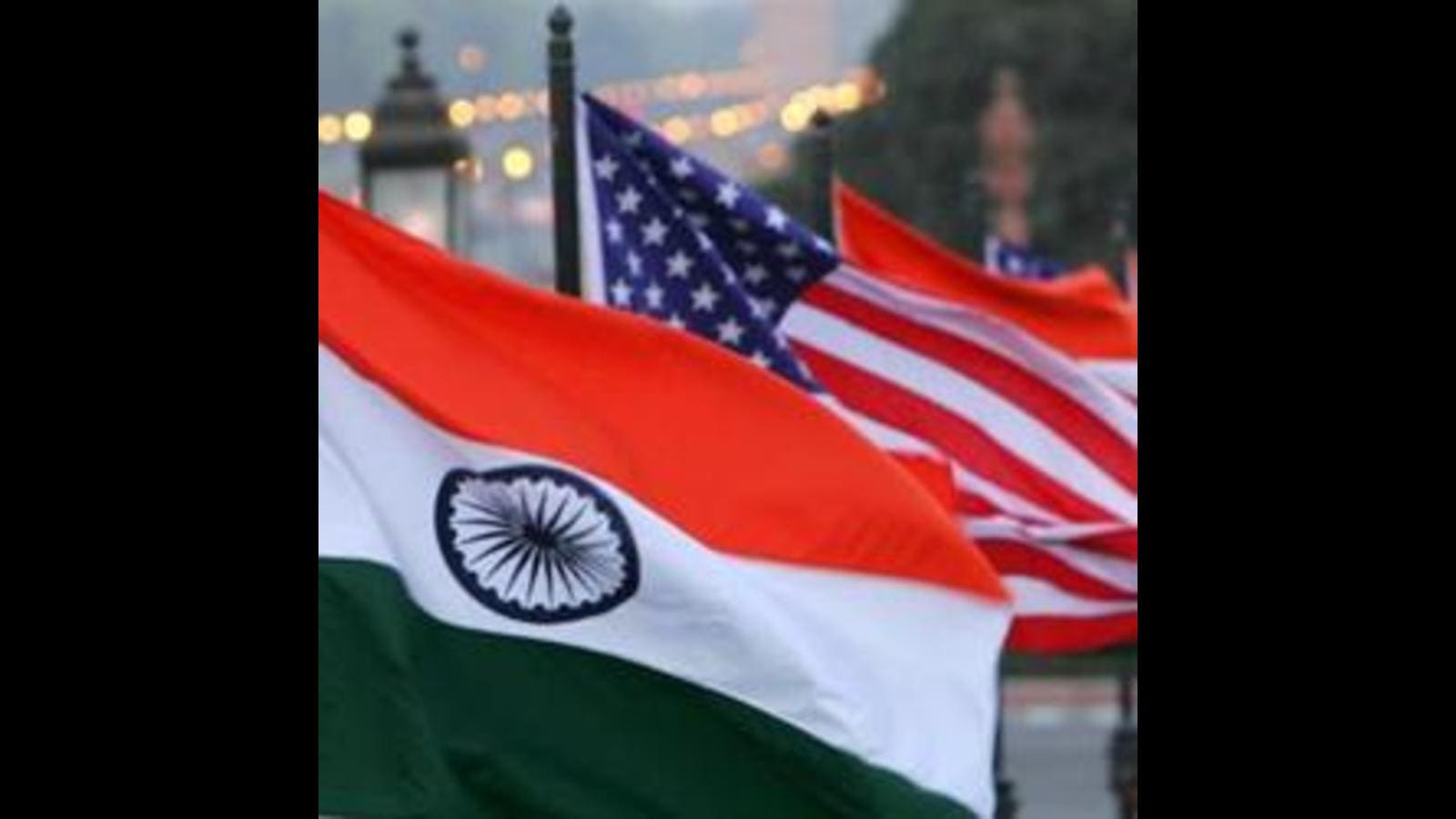 While the India-United States (US) strategic partnership started in the second term of the Bill Clinton administration, the defining moment in the relationship was the civil nuclear agreement that the George W Bush administration championed and signed with India. Ties got a further impetus with Barack Obama declaring support for a permanent seat in the United Nations Security Council and the Joe Biden administration’s push to further the strategic agenda between the two nations.

A new China, more aggressive and assertive internationally, pushed the US to give its relationship with India strategic importance. The bipartisan support in the US Congress, the influential India-American community, and the role of US business leaders who see India as the next big production centre and market are other factors that played a role. For its part, New Delhi wants to grow economically, militarily and geopolitically, and thinks that a stable and strategic relationship with the US is in India’s interest.

However, geopolitical and geostrategic interests take precedence. The US administration wants to sell defence equipment, and India is happy to buy it. But 21st century wars will not be fought with boots on the ground or with aircraft carriers or submarines. It is science, technology, and trade that will determine who wins or loses the war. Therefore, the focus in the India-US relationship needs to shift to science, technology, and trade.

What measures can both countries take to achieve this? First, India and the US need to jointly establish 100 chair professorships in frontier areas such as Artificial Intelligence (AI), genome technology, nanotechnology, deep ocean exploration, quantum computing, clean energy, and functional materials, and choose their best academics to work in both countries with complete freedom to move, interact and jointly work on those projects.

Second, they need to establish a new joint research council with at least $10 billion funding to support such research projects. Funds for the proposed research council may come from public and private entities and individual donors, with a prominent India-American leading the effort. Third, each of India’s top 20 universities should choose a partner university in the US with a defined budget for research, joint studentships, and a mechanism of free-flowing faculty between them. Fourth, research programmes on translational areas useful in critical sectors such as agriculture, services and pharmaceuticals should be established.

Fifth, discussions on science and technology will not yield dividends unless a robust trade policy is in place. Successive US administrations have indeed wanted to push trade with India to the forefront. However, India has been reluctant due to its domestic compulsions. In critical sectors such as agriculture, reform in India will take time to overcome tariff and non-tariff barriers. The recent farmers’ agitation gives an idea about the contentious nature of agricultural reforms. For the US, scientific collaborations and selling technology to boost productivity for Indian farmers should take precedence over pushing dairy and other farms produce to the Indian market. India needs to invest heavily in infrastructure, both physical and intellectual, and in technology to authenticate agricultural products to help farmers produce internationally competitive produce. India also needs to open up its services, finance, legal, health care and pharmaceutical sectors to US companies. It is unacceptable that the US goods and services trade with India is less than $150 billion compared to nearly $630 billion with China.

India and the US can be true partners through joint efforts in making the next generation of quantum computers, achieving breakthroughs in the use of AI, making genome sequencing and analysis affordable, designing and building the next generation of airplanes running on clean energy, and making the first woman pair, one Indian and one American, land on Mars. This is the only way the world is going to believe in the true power of democracy.

The views expressed are personal.

WASHINGTON (BLOOMBERG, AFP) - Facebook is facing renewed fury from Washington after reports suggested the company knew, but did not disclose, that its … END_OF_DOCUMENT_TOKEN_TO_BE_REPLACED