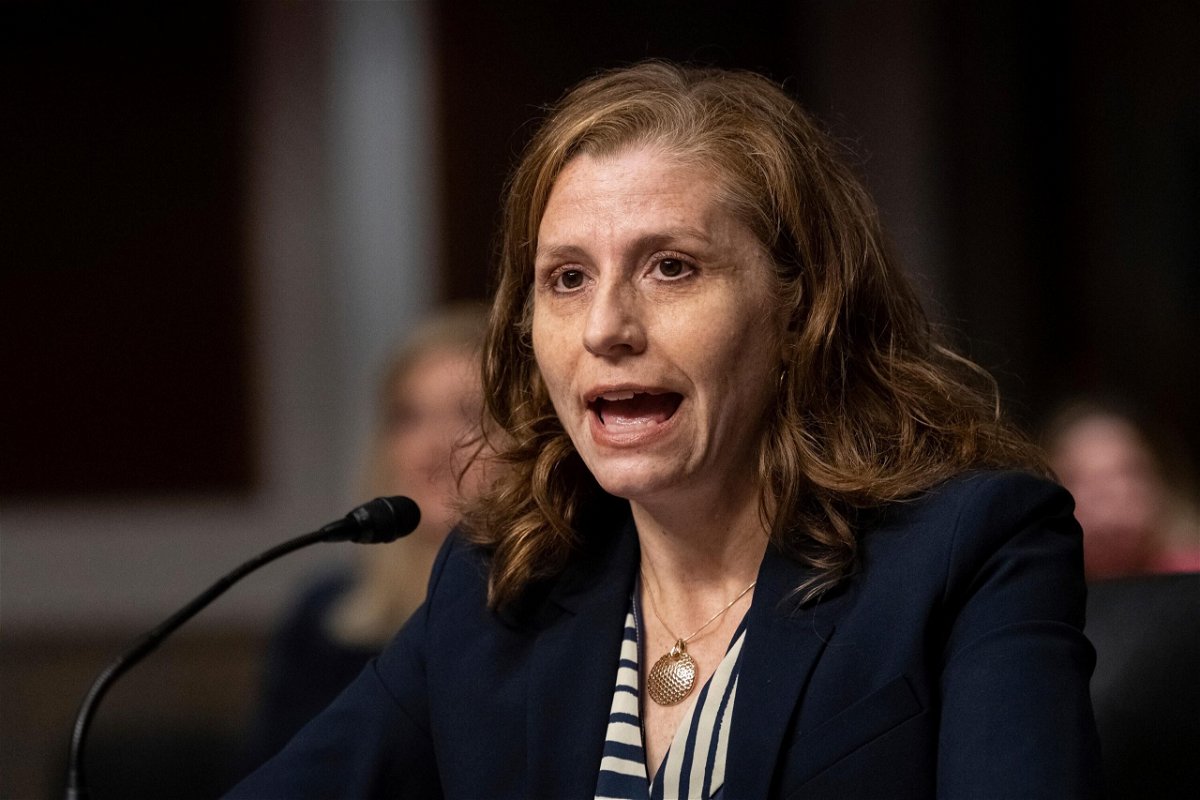 The Senate confirmed Ur Jaddou to serve as US Citizenship and Immigration Services director on Friday, delivering the agency a permanent head — and the first woman to hold that position — after years of acting leadership.

As the Biden administration has rolled out a series of immigration measures over recent months, the nominated leaders of the agencies charged with overseeing parts of the immigration system were still awaiting confirmation. The three agencies under the Department of Homeland Security — USCIS, Immigration and Customs Enforcement, and Customs and Border Protection — have been operating under acting leadership. But Friday’s Senate vote, which was was 47-34, now provides USCIS with a confirmed leader.

Under former President Donald Trump, USCIS was led by a string of acting officials after L. Francis Cissna left in 2019 — most notably immigration hardliner Ken Cuccinelli who gained attention for his push for Trump policies and frequent press engagements. He also revised the iconic poem on the Statue of Liberty’s pedestal to suggest that only immigrants who can “stand on their own two feet” are welcome in the US.

USCIS became central to some of the Trump administration’s most restrictive policies, particularly on asylum, and put the administration at odds with asylum officers. Last summer, the agency — which is primarily fee-funded — was also on the brink of furloughing employees.

The Biden administration has pledged to strike a different, more welcoming tone, and reverse policies that curtailed immigration to the US — now, with Jaddou at the helm of USCIS.

“Ur has two decades of experience in immigration law, policy, and administration. She will administer our Nation’s immigration system fairly and justly,” Homeland Security Secretary Alejandro Mayorkas said in a statement. “As the daughter of hard-working immigrants, Ur understands how immigrant families enrich our country and the challenges they face.”

Jaddou was chief counsel at the agency under former President Barack Obama and led the Biden-Harris DHS transition review team. She was also a critic of the Trump administration’s policies.

“The daughter of Mexican and Iraqi immigrants, she would be the first woman to ever lead USCIS,” said Senate Majority Leader Chuck Schumer in a tweet Friday ahead of the vote.

Among the tasks at hand will be changes to the US asylum system and the future of the Obama-era Deferred Action for Childhood Arrivals program. A federal judge in Texas recently ruled that the program was unlawful and barred new applications, which are processed by USCIS. President Joe Biden has said the administration intends to appeal the ruling. In the interim, Mayorkas said the department is preparing a rule to preserve DACA.

In a White House immigration blueprint released this week, the administration outlined plans to implement what it called a “fair” and “orderly” asylum process, including measures like authorizing asylum officers to adjudicate asylum claims for those arriving at the US southern border.

WASHINGTON (BLOOMBERG, AFP) - Facebook is facing renewed fury from Washington after reports suggested the company knew, but did not disclose, that its … END_OF_DOCUMENT_TOKEN_TO_BE_REPLACED