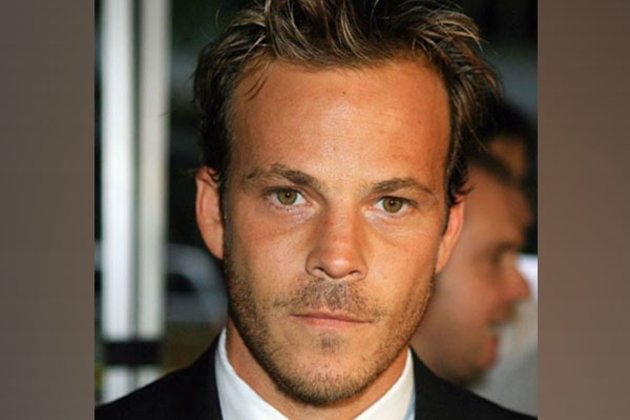 According to Deadline, during the interview, Dorff said, “I still hunt out the good sht because I don’t want to be in Black Widow. It looks like garbage to me. It looks like a bad video game. I’m embarrassed for those people.”Talking about Johansson, he continued, “I’m embarrassed for Scarlett! I’m sure she got paid five, seven million bucks, but I’m embarrassed for her. I don’t want to be in those movies. I really don’t. I’ll find that kid director that’s gonna be the next Kubrick and I’ll act for him instead.”The ‘Backbeat star’, who is starring in the mixed martial arts film ‘Embattled’, also castigated the Academy Awards.

Dorff said, “This year’s Oscars were the most embarrassing thing I’ve ever seen. My business is becoming a big game show. You have actors that don’t have a clue what they’re doing. You have filmmakers that don’t have a clue what they’re doing. We’re all in these little boxes on these streamers. TV, film – it’s all one big clusterfck of content now.”‘Black Widow’, which will be opening in theaters this Friday, is the first Marvel entry to focus on Scarlett Johansson’s title character (the actor has appeared in seven installments of the Marvel Cinematic Universe).

As per Deadline, Dorff said he has no regrets over his career choices, including choosing to star in John Waters’ 2000 comedy ‘Cecil B. Demented’ over “some shtty movie” that his agents recommended. (ANI)

WASHINGTON (BLOOMBERG, AFP) - Facebook is facing renewed fury from Washington after reports suggested the company knew, but did not disclose, that its … END_OF_DOCUMENT_TOKEN_TO_BE_REPLACED