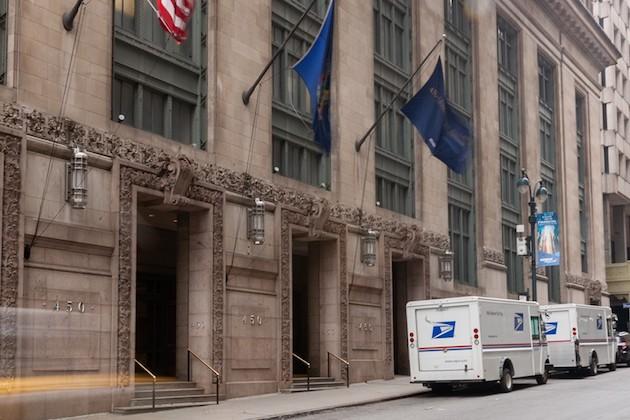 WASHINGTON D.C.: Retailing, publishing, newspapers and greeting card firms have expressed stiff opposition to the proposed seven percent raise in postal rates by the U.S. Postal Service (USPS) and pressed for a Congressional review prior to the price hike being enacted.

The jump in postal prices, to become effective August 29, “will impose new and substantial costs to the detriment of the American public and businesses, especially small businesses, nonprofits and charities, consumers generally … and, of course, the millions of jobs postal-reliant businesses support,” the Coalition for a 21st Century Postal Service, representing key business mailers, wrote in a June 4 letter.

The U.S. Postal Service, however, said that for the past 14-years, it “has not had sufficient pricing authority to respond to changing market realities.”

The post office justified the increased rates, saying it was necessary since, during the course of the last decade, the volume of mails had fallen by 46 billion pieces, reaching 28 percent, and had been steadily decreasing.

“While we may have experienced an increase in revenue over the last year, it is not enough to offset the more than a decade worth of losses,” according to a spokesperson of the U.S. Postal Service.

Nonetheless, the USPS said it continues to offer some of the lowest postal prices for letter mail among industrialized countries.

The new pricing will result in first-class letter delivery costing 58 cents, which is a three-cent increase.

Washington [US], May 21 (ANI): Amazon has announced that its multi-part 'Borat' special will be making its debut on Prime Video. The special, titled … END_OF_DOCUMENT_TOKEN_TO_BE_REPLACED

New Bern's Juneteenth Celebration brought hundreds of visitors to New Bern during the weeklong celebration. The event began on June 11 with an artwalk … END_OF_DOCUMENT_TOKEN_TO_BE_REPLACED