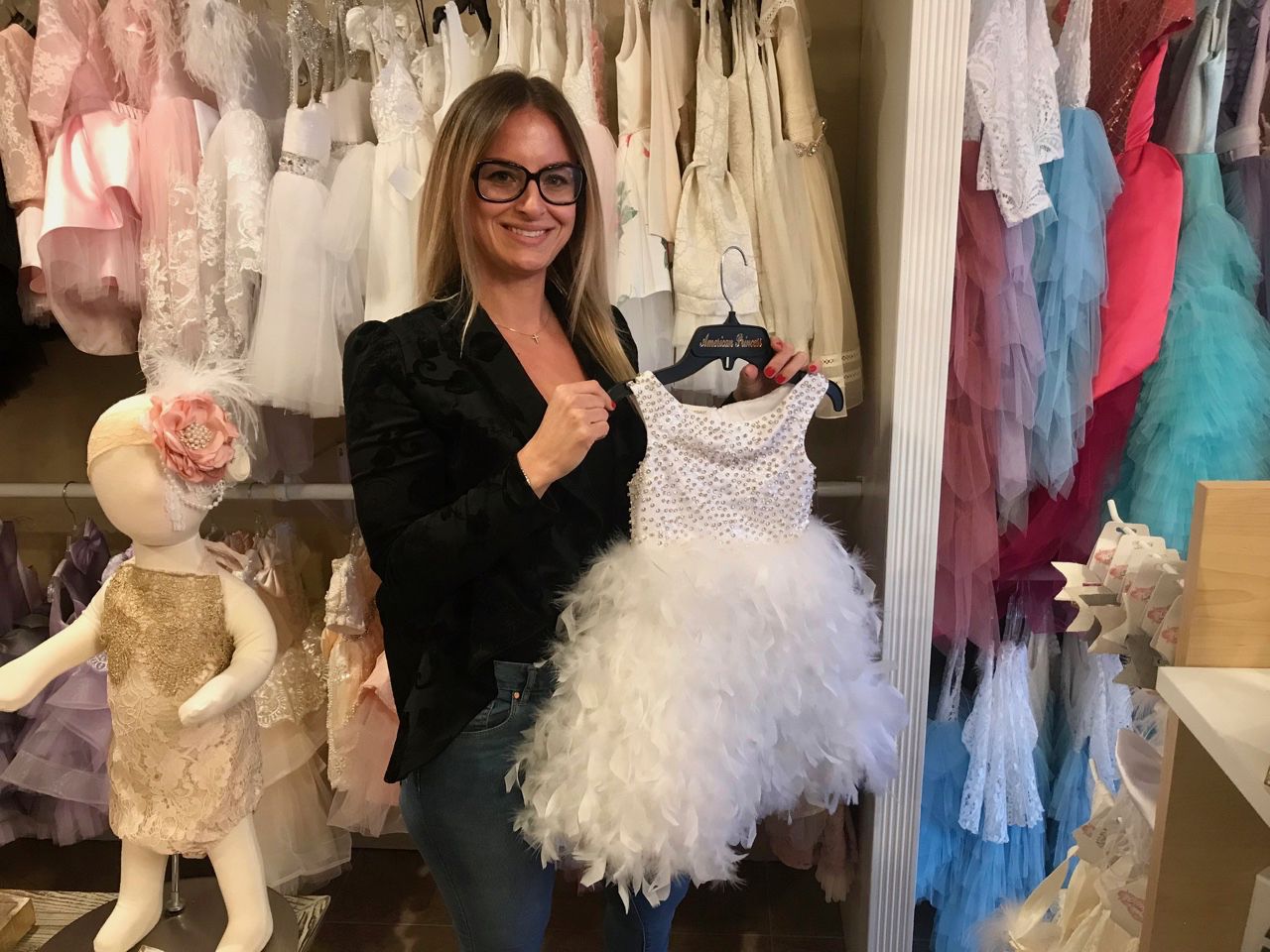 STATEN ISLAND, N.Y. — A new study found that white men are now in the minority among small business owners in the United States, Forbes reported.

The historical shift was made possible by fast-growing business owned by women and Latinxs, according to Forbes.

The study was conducted by venture capitalists Elizabeth MacBride and Steven Levine, along with a team of researchers from Stanford University, who used data from the 2017 U.S. Census.

Of the 30.5 million small business owners in America, 41 % are white men. Comparatively, 59% of businesses are women-owned or owned by men of color, the study showed.

The data does not come as a surprise based on rapid growth in women-owned and Latinx businesses over the past several years, Forbes explained.

Similarly, Forbes reported that Latinx-owned businesses have been growing between two to four times the rate of the population since 2015.

The report explained that the shift in the demographic makeup of entrepreneurs may have been overlooked based on the focus on employer businesses — where white men still make up 60% of all business owners — rather than non-employer businesses.

Non-employer businesses include companies that are only employing a founder, which are growing in number largely due to improved technology diminishing a need for additional workers.

Despite the shift in entrepreneurship, MacBride and Levine argue that minority-owned businesses are not being supported as well as others.

“The systemic racism, sexism and ageism that pervades our culture means that today’s entrepreneurs often don’t get enough support,” they wrote in their book, ‘The New Builders.’ “Our systems of capital and networks are dominated by white men.”

Disparities were exacerbated during the early months of the pandemic, largely due to federal aid programs designed for businesses that had relationships with banks, Forbes reported.

According to the report, more than 80% of new entrepreneurs do not get outside financing, therefore do not have ties with banks.

“The question is how much potential is lost when entrepreneurs who don’t fit the mold run into complicated economic barriers that are impossible to climb,” MacBride said. “It’s impossible to know exactly what innovations and jobs don’t exist today because our systems haven’t adapted — or at an even more basic level, how many families have lost a chance to build wealth and the sense of economic security that brings?”

WASHINGTON (BLOOMBERG, AFP) - Facebook is facing renewed fury from Washington after reports suggested the company knew, but did not disclose, that its … END_OF_DOCUMENT_TOKEN_TO_BE_REPLACED