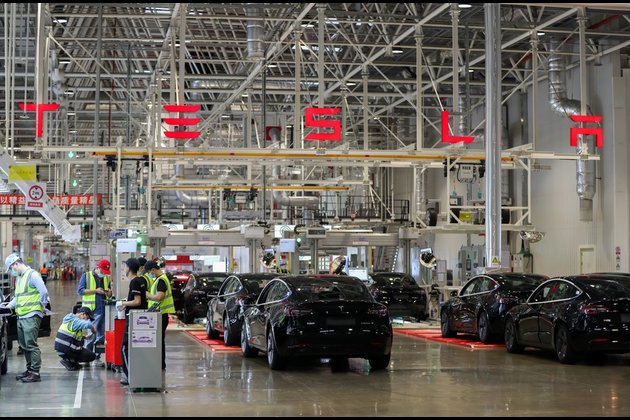 The global semiconductor shortage could potentially stretch into 2023. It could take one or two years to get back to a reasonable supply-and-demand balance in the semiconductor industry, said Intel CEO Pat Gelsinger, who expects supply shortages to start showing signs of easing later this year.

NEW YORK, July 29 (Xinhua) — Supply shortage of chips and components continued to undercut the operating results of major U.S. firms in the second quarter bringing in inflation pressures, according to the financial reports of those companies.

Moreover, the worldwide supply shortage of semiconductor and parts is expected to linger on in the coming months.

The revenues from Microsoft Surface series in the second quarter of 2021 decreased by 348 million U.S. dollars or 20 percent lower from the same period of 2020 driven by supply chain constraints and on a strong base in the prior year, said Microsoft Corp. Tuesday in its quarterly financial statement.

The revenues from Windows Original Equipment Manufacturer (OEM) business in Q2 decreased 3 percent year on year with continued personal computer (PC) demand impacted by supply chain constraints, on a strong prior year comparable in OEM non-Pro licenses, according to Microsoft.

Apple Inc. warned in April that supply constraints could be a drag on its sales in terms of 3 billion to 4 billion U.S. dollars in the quarter ended June 26, though the company reduced the impact to lower than expected.

The shortages are in the “legacy nodes” or chips that do everyday functions and can be manufactured using older equipment, noted Tim Cook, chief executive officer (CEO) of Apple at its conference call on Tuesday.

Tesla has shifted the launch of the Semi truck program to 2022 partially due to the limited availability of battery cells and global supply chain challenges.

General Motors recently announced the suspension of production at its assembly plants in Fort Wayne of Indiana and Silao of Mexico for a week due to chip shortage.

“These most recent scheduling adjustments are being driven by temporary parts shortages caused by semiconductor supply constraints from international markets experiencing COVID-19-related restrictions,” said General Motors, according to media reports.

However, corporate executives remain anxious about the supply shortage despite some expectation of possible easing within this year.

Apple CFO Luca Maestri said “We expect supply constraints during the September quarter to be greater than what we experienced during the June quarter. The constraints will primarily impact iPhone and iPad.”

Revenues from Microsoft Surface would continue to fall next quarter due to supply chain constraints, said Amy Hood, chief financial officer with Microsoft on the earnings call. 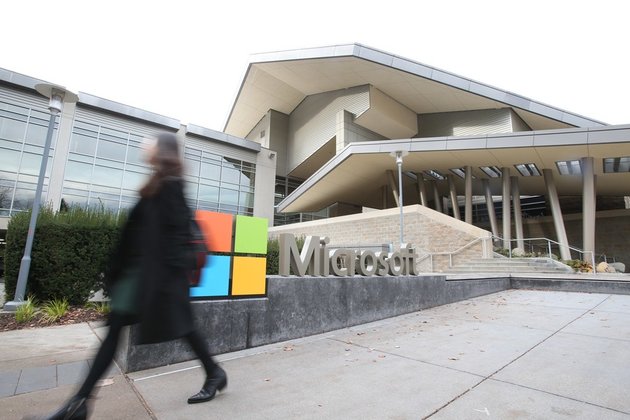 The global semiconductor shortage could potentially stretch into 2023, according to Pat Gelsinger, CEO of Intel Corporation.

It could take one or two years to get back to a reasonable supply-and-demand balance in the semiconductor industry, said Gelsinger, who expects supply shortages to start showing signs of easing later this year.

Tesla said, “With global vehicle demand at record levels, component supply will have a strong influence on the rate of our delivery growth for the rest of this year.”

The chip supply is fundamentally the governing factor on Tesla’s output and it is difficult to say how long this will last because it’s out of Tesla’s control essentially, said Elon Musk, CEO of Tesla.

“It does seem like it’s getting better, but it’s hard to predict,” added Musk.

“In some industries, near-term supply constraints are restraining activity. These constraints are particularly acute in the motor vehicle industry, where the worldwide shortage of semiconductors has sharply curtailed production so far this year,” said Jerome Powell, chair of the Federal Reserve on Wednesday.

As the economy continues to reopen and spending rebounds, “we are seeing upward pressure on prices, particularly because supply bottlenecks in some sectors have limited how quickly production can respond in the near term,” said Powell in a press conference.

WASHINGTON (BLOOMBERG, AFP) - Facebook is facing renewed fury from Washington after reports suggested the company knew, but did not disclose, that its … END_OF_DOCUMENT_TOKEN_TO_BE_REPLACED