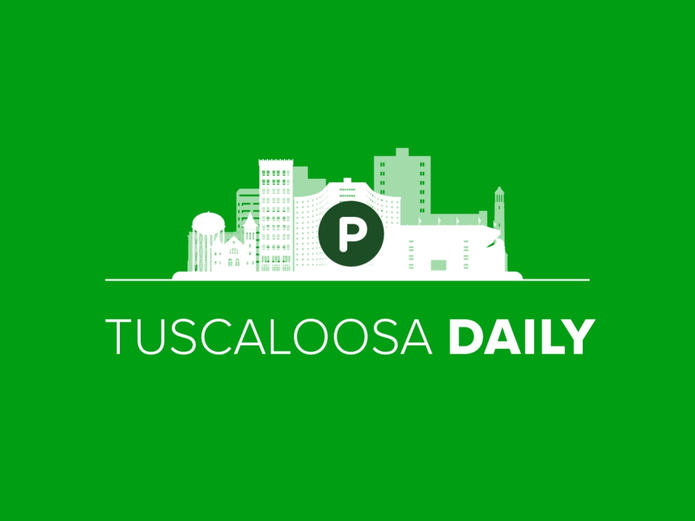 TGIF T-Town! Here’s everything you need to know to get you on the way to the weekend!

In today’s Daily, we have these stories and more …

Here are the top stories in Tuscaloosa today:

Today’s Tuscaloosa Daily is brought to you by our friends at Verizon. They’re building the fastest 5G network in the country. To learn how 5G is going to change life for you and your community — and to get access to this amazing technology — click here. And thank you Verizon for sponsoring this community resource in Tuscaloosa!

That’s it for today! I’ll see you around. But If you’re loving these newsletters, consider bringing some of your friends and neighbors along for the ride. You can send them this link to subscribe.

Have a great Friday!

Have a news tip or suggestion on how I can improve Tuscaloosa Patch? Maybe you’re interested in having your business become one of the latest sponsors for Tuscaloosa Patch? Email all inquiries to me at ryan.phillips@patch.com.

WASHINGTON (BLOOMBERG, AFP) - Facebook is facing renewed fury from Washington after reports suggested the company knew, but did not disclose, that its … END_OF_DOCUMENT_TOKEN_TO_BE_REPLACED