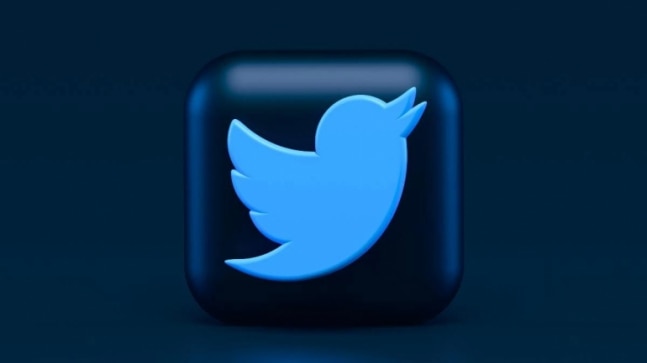 In a major move that comes in the backdrop of the months-long bitter tussle between Twitter and the Indian government, the social media giant has decided to not appoint any country director for its operations in India.

Twitter India’s current Managing Director Manish Maheshwari has been given a new role in the US.

Besides this, Twitter India will now be guided by a ‘leadership council’ with its key executives reporting to Twitter’s overseas executives.

“Instead of a single Country Director, our wonderful India leadership Council will guide and support you all as a team moving forward. And of course, you always have the support of Yu-San (Vice-President of Twitter JAPC/Twitter Japan) and our JAPAC Leadership Council as we continue to invest in India as a strategic, high-growth market for our company,” Twitter said in an internal mail.

ALSO READ | Twitter vs Centre: Who is Manish Maheshwari and why he is in the news

Speaking to India Today TV, a Twitter spokesperson said Manish Maheshwari is not leaving Twitter but will be moving to the US.

“Manish is moving into a new role based in San Francisco as Senior Director, Revenue Strategy and Operations focused on New Market Entry,” the spokesperson said.

Yu-San tweeted, “Thank you to @manishm for your leadership of our Indian business over the past 2+ years. Congrats on your new US-based role in charge of revenue strategy and operations for new markets worldwide. Excited to see you lead this important growth opportunity for Twitter.”

Kanika Mittal, the current head of sales at Twitter and Neha Sharma Katyal, current business head, Twitter, will co-lead revenue and sales in India. They will be reporting to Yu-San.

PUTTING THESE CHANGES IN CONTEXT

These major changes in Twitter’s organisational setup in regard to its operations in India come in the wake of the months-long tussle with the Indian government that often turned bitter and spilled over in the public domain.

The social media giant has been at loggerheads with the government over the new IT Rules that make it mandatory for large social media platforms to appoint a grievance redressal officer in India.

The officer would be the nodal person for any issues arising out of usage of Twitter in India and would have to submit a monthly report to the government on the action taken against the complaints submitted to the company.

Besides this, as MD of Twitter India, Manish Maheshwari has been booked in a number of cases in several states.

These cases range from Twitter putting up a distorted map of India that excluded Ladakh from the country’s territory, to cases where Twitter users published and circulated misleading and incorrect information.

In recent months, Twitter has also been summoned by the Parliamentary Standing Committee on Information Technology over several issues, including questions on why it temporarily locked former IT Minister Ravi Shankar Prasad’s account.

In the latest, the Opposition Congress party has been accusing Twitter of trying to interfere in India’s politics after it locked accounts of Rahul Gandhi and several senior Congress leaders over some controversial tweets.

WASHINGTON (BLOOMBERG, AFP) - Facebook is facing renewed fury from Washington after reports suggested the company knew, but did not disclose, that its … END_OF_DOCUMENT_TOKEN_TO_BE_REPLACED