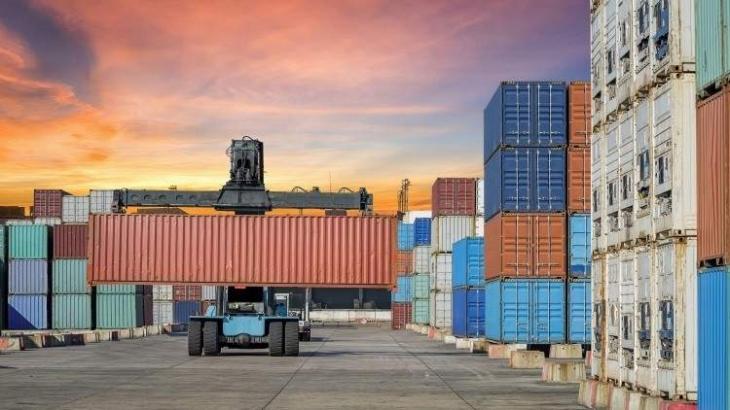 America’s trade with China has vastly moved away from its former state of imbalance, U.S. business magazine Forbes said in a recent article

The pandemic obscured the picture of bilateral trade in 2020, but now that the impact of the virus is diminishing in both countries, “some statistical clarity has emerged,” Milton Ezrati, a senior economic strategist who authored the article published Tuesday, said of trade data newly released by U.S. Commerce Department.

The Commerce Department says 2018 saw the worst bilateral trade deficit with China, when China sold America 419 billion U.S. Dollars more in goods than the United States sold in China. “As of the first three months of 2021, that difference was running at a 284 billion Dollar annual rate, sill a huge deficit but a correction — if that is the right word — of about a third,” he said.

That picture clearly shows a moderation in U.

S. imports from China and an acceleration in U.S. exports to China, Ezrati said, noting that what is “clear in the figures is Beijing’s compliance with the trade deal hammered out between it and Washington in 2019 and sealed just before the onset of the pandemic.”U.S. exports to China are growing. According to the text of that agreement, China effectively promised to buy more American products from a rather long list that the Commerce Department monitors monthly, Ezrati said, and the Asian country has delivered.

WASHINGTON (BLOOMBERG, AFP) - Facebook is facing renewed fury from Washington after reports suggested the company knew, but did not disclose, that its … END_OF_DOCUMENT_TOKEN_TO_BE_REPLACED